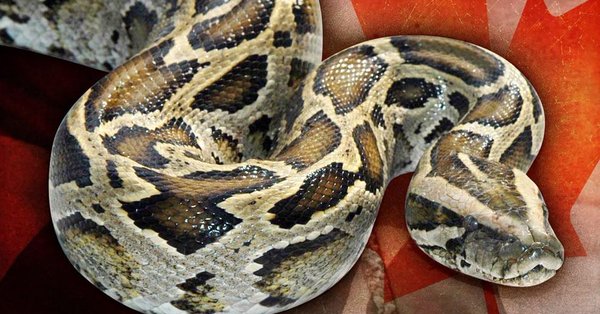 Owner of the 15-foot Python Arrested by Morgantown Police

Owner of the 15-foot Python Arrested by Morgantown Police

It’s been very well documented that a 15-foot python was let loose in Morgantown. It escaped out of the back of a truck at the beginning of June. Though the snake is probably still alive at this point, it will not make it through the winter. So over the next few months there is still a chance you can run into a 15-foot python in the Morgantown area.

The owner of the 15-foot python that escaped into the wilds of Sabraton on May 30 has been arrested and charged by the Morgantown Police Department. Shane Stevens, 19, of Morgantown, is charged with allowing an animal to run at large. More to come.

It seems like Stevens has started a trend that is sweeping the nation: allowing 15-foot pet pythons to be let loose. Weeks later there was a similar situation in Tuscaloosa, home of West Virginia native Nick Saban.

In case you were to come in contact with the 15-foot python, call 911 immediately.

Garrett Greene, Gearing Up for Greatness
How Much Longer Will Bob Huggins Coach?