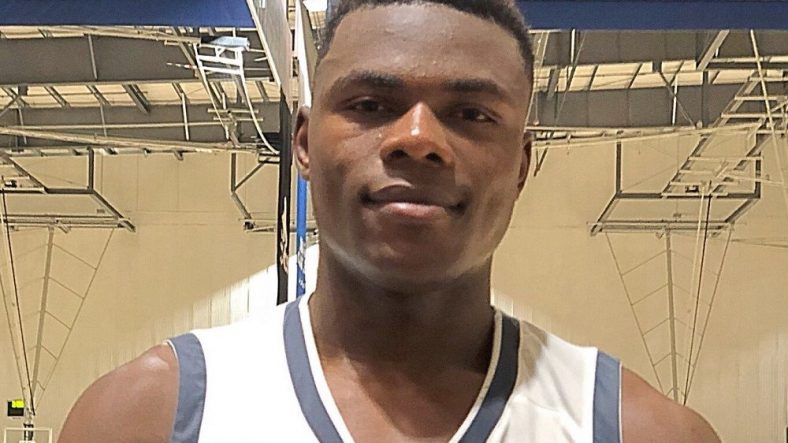 Oscar Tshiebwe, the 5 star recruit and McDonald’s All-American from Kennedy Catholic in Hermitage, Pennsylvania, was unable to travel with the basketball team due to visa restrictions, per John Antonik, Director of Athletic Content for WVU.

This from @wvusidmess: MADRID, Spain – West Virginia University men’s basketball forward Oscar Tshiebwe did not travel to Spain due to visa restrictions. The WVU freshman hails from the Democratic Republic of Congo. @WVUhoops

This news is particularly disappointing for West Virginia fans who were eager to see Tshiebwe in action and to see how he performs alongside Sophomore Derek Culver.  Tshiebwe will miss an important opportunity to gel with teammates and gain experience against top players in Spain.

West Virginia has three games in Spain. First they take on the Madrid All-Stars on August 6. Then they play the Valencia Basketball Academy on August 9 and finish things up the tour against the Barcelona All-Stars on August 11.  All games can be viewed live FloHoops.com.