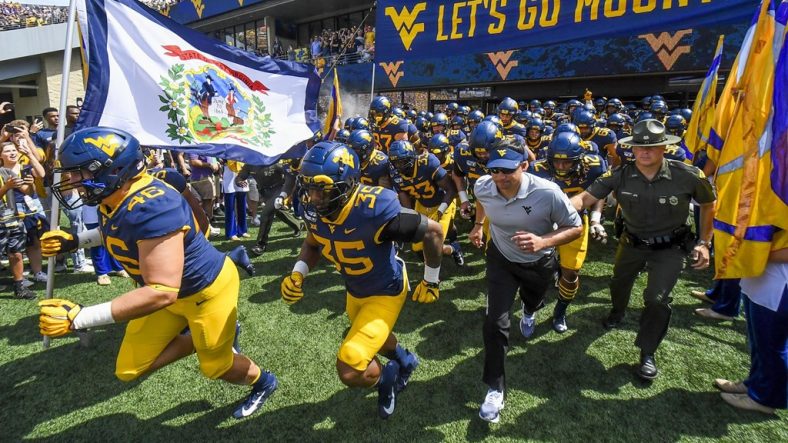 Missouri is a very average team.  The only advantage that Missouri has going into this game is that it’s a must-win for them.  Coming off a season-opening loss to Wyoming, losing their home-opener to West Virginia would be catastrophic for the Tigers.

Head Coach Barry Odom, who has a 19-20 overall record and 0-2 record in bowl games during his tenure at Missouri, would likely be on the hot seat after a loss, if he isn’t already there.  In addition, Odom has only defeated one Top 25 team while the Head Coach of Missouri.  That means that 18 of his 19 wins were against average or below average teams.

While West Virginia is not currently a top 25 team, they are certainly top 25 capable.  Inexperienced as they are, the Mountaineers have the talent and coaching to handle an average team on the road and again, Missouri is average.  However, Missouri knows that they must win this game or their season is effectively over.

This is the distinction between the two teams that could lead to Missouri beating West Virginia.  If West Virginia loses the game, no one will be surprised and it will likely be considered a learning experience for a very young, inexperienced team led by a new Head Coach.  If they win, it would be great but it’s certainly not a “must-win game.”  In other words, the Mountaineers have nothing to lose and everything to gain.

On the other hand, Missouri, playing in front of an already tough crowd ready to turn on their home team at any moment, will be tense and very worried about making the same mistakes that led to their loss against Wyoming.

To be clear, the loss at Wyoming was not a fluke.  If you watched that game, you saw that Wyoming was the better team and Missouri simply could not stop them.  Wyoming’s 297 yards rushing and 27 points in the 2nd quarter showed clearly that Missouri is not great defensively and that West Virginia, if Neal Brown opens up his playbook, is very capable of doing the very same thing.

Despite the “experts” claiming otherwise, West Virginia is the better, more relaxed, more sound, more disciplined team and should absolutely leave Columbia 2-0.  Missouri, who could fall to 0-2 prior to their always-challenging SEC Conference schedule, will either rise to the occasion and win the must-win game or, as I suspect, crumble under the pressure of losing another game in which they are heavily-favored.