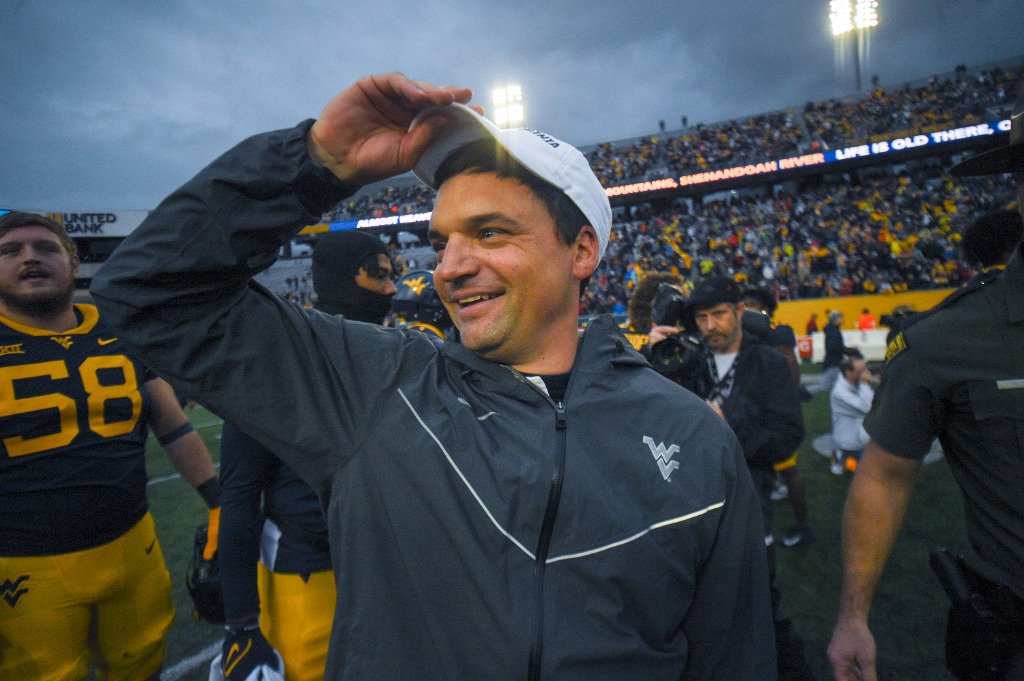 OPINION: Kickoff Time for Guaranteed Rate Bowl Should Have Been Adjusted For WVU Fans

OPINION: Kickoff Time for Guaranteed Rate Bowl Should Have Been Adjusted For WVU Fans

Tomorrow night, Neal Brown and the West Virginia Mountaineers return to action one last time in the 2021 season to play in the Guaranteed Rate Bowl. Fans will get to watch the Old Gold and Blue go up against a stiff challenge in P.J. Fleck’s Minnesota Golden Gophers. Both teams post a solid defense, meaning we should expect this to be a competitive game going into the fourth quarter. While games like this would usually have fans steaming with excitement, this one is a little bit different. Why? Because many fans will likely struggle to even stay awake for the entire game.

With the Guaranteed Rate Bowl set to take place in Arizona, the game will be played in Mountain Time Zone – two hours behind us here in West Virginia. Due to this the game is set to kickoff at 10:15 p.m. on a Tuesday night.

Nothing I just wrote is appealing to any Mountaineer fan.

Who in their right mind would consider this to be a good idea? I certainly don’t think it is.

In my opinion, the Guaranteed Rate Bowl should’ve taken into consideration their Eastern Time Zone friends in West Virginia and worked with ESPN to change the kickoff time of their bowl game. With so many workers in the Mountain State having blue collar jobs, they likely do not have the entirety of this week off heading into New Year’s. They will have to choose between an adequate amount of sleep for work the next day or staying up into the late, late hours of the night to watch their lifelong team in action. This is simply not fair.

I know it’s too late for anything to be changed and I know it’s just wishful thinking, but I hope this is something bowl games consider in the future. If you are going to potentially invite a team from another area/time zone in the country, then you need to have the flexibility to adjust to cater to that school’s fans.

Nonetheless, for those of you planning to drink plenty of coffee and energy beverages to stay up late tomorrow night, let’s enjoy watching our guys one last time this season!