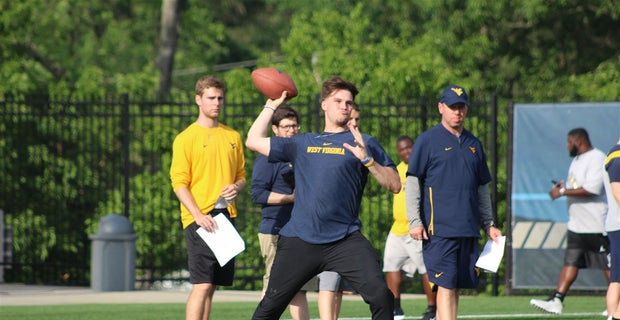 Although there have been no specific grumblings from within the football program yet, all logic points at Bowling Green transfer Jarret Doege either starting or playing significant time against Texas Tech Saturday in Morgantown.