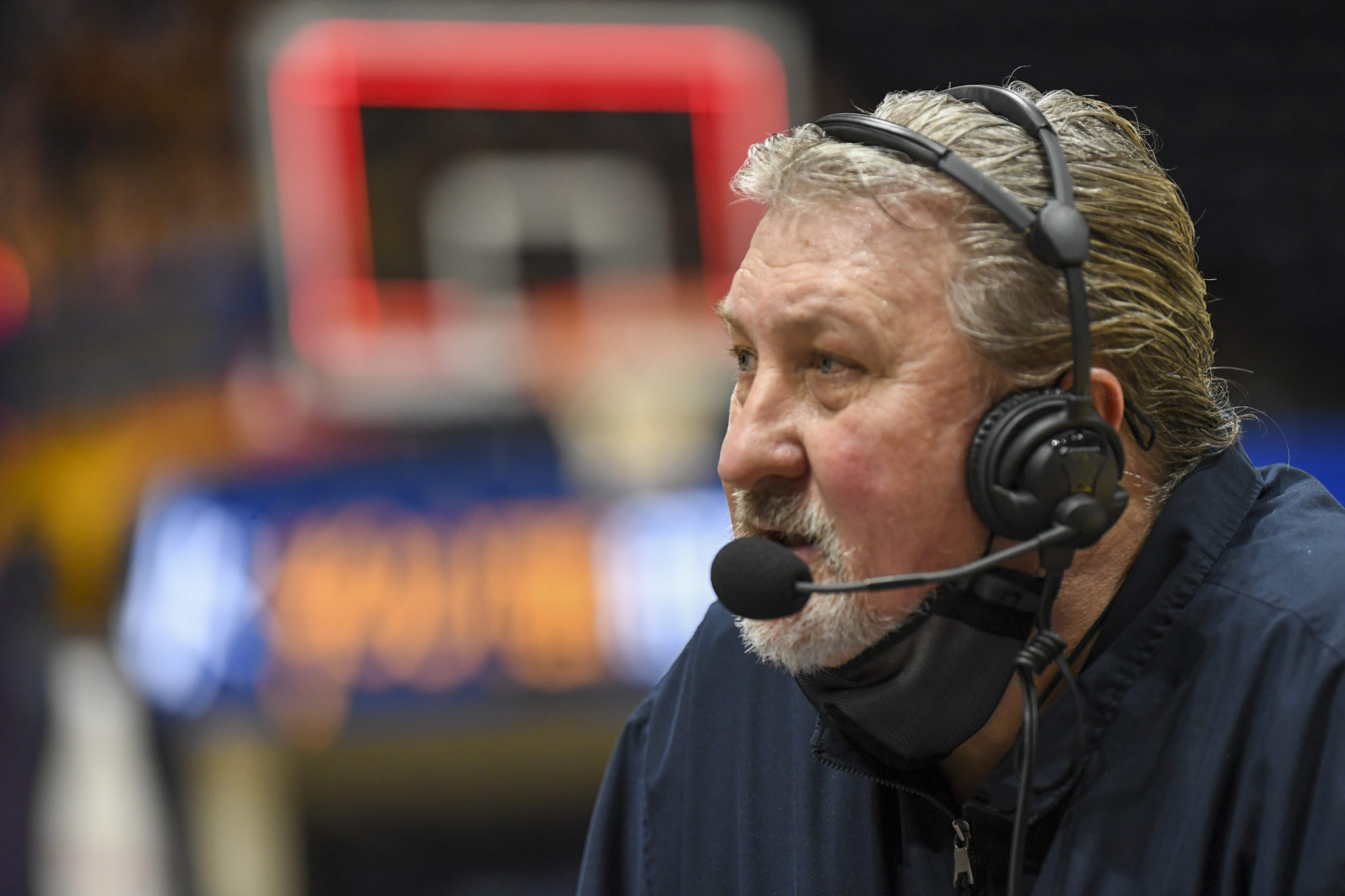 In case you missed it, Kansas State will be short-handed when they travel to Morgantown tomorrow. According to multiple reports, the Wildcats will only have seven available players and will be without head coach Bruce Weber who also tested positive for COVID-19.

While it could technically still be possible for the game to be postponed, the plan as of right now is to continue on with the game. Though many Mountaineer fans haven’t blinked an eye at the news coming out of Manhattan, for this game to go on as scheduled tomorrow would simply be unfair.

For starters, the Wildcats are one of the worst teams in the Big 12 Conference. They are at a talent disadvantage going into each contest anyway, so to take a way a chunk of their roster as well as their head coach is setting them up for failure. West Virginia will go into the game as big favorites and should in all likelihood win the game. That’s good, yes, but will this game hold much significance if they are beating up on a down team?

I don’t think so.

Before this thing tips-off tomorrow in Morgantown, the conference SHOULD make the decision to reschedule. While WVU’s last game could be compared to the situation at hand, the Mountaineers were nowhere near as short-handed as Kansas State. Playing this game tomorrow could potentially be dangerous for Kansas State, and if injuries should happen, could really hurt their chances even when they are back up to full speed.