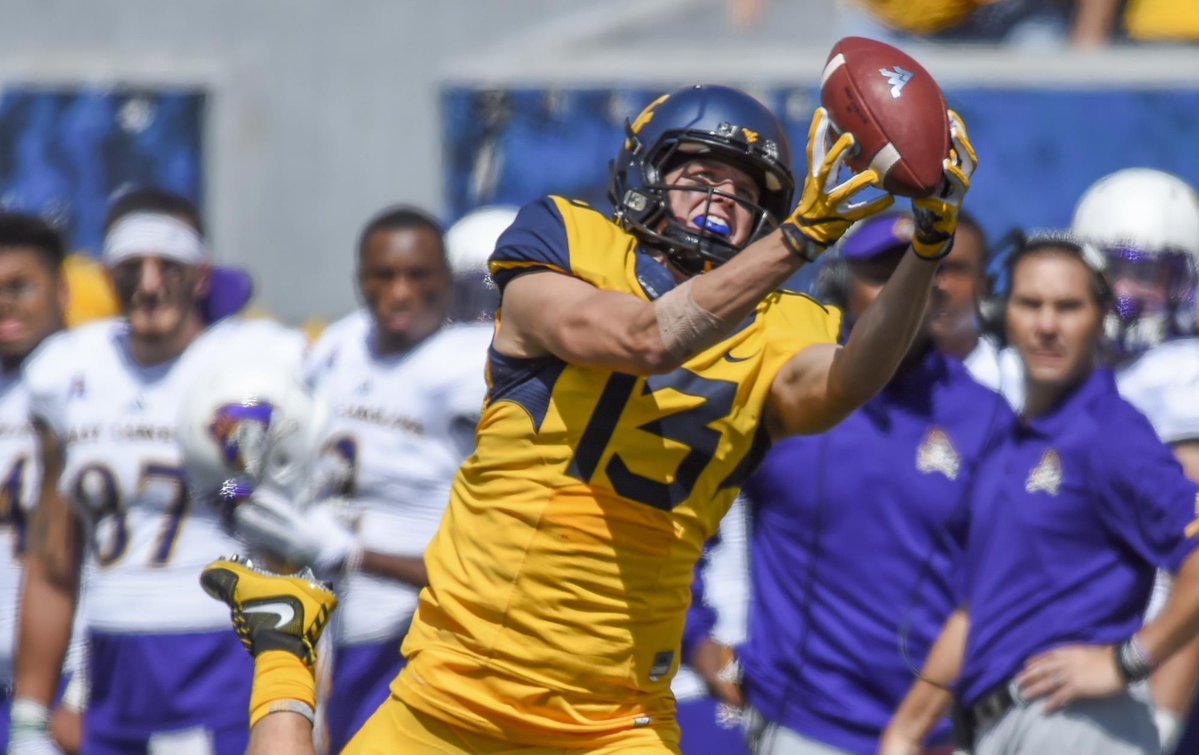 The Mountaineers had an incredible offense for the 2017 season. Despite this only one Mountaineer makes the AP First Team All-Big 12.

The lone West Virginia representative on the team was wide receiver David Sills. For the 2017 season Sills led the conference in receiving touchdowns with 18 and finished seventh in receiving yards. Sills was paired with James Washington of Oklahoma State on the first team. Washington defeated Sills for the Biletnikoff Award.

Mountaineer quarterback Will Grier was not named to the first or second team. This should come as no surprise with Baker Mayfield and Mason Rudolph having the spots on the top two teams locked down. It is worth nothing that if Will Grier does return for his senior season he has a very strong shot at being the top returning Big 12 quarterback in 2018.

Congratulations to Mountaineers David Sills and Justin Crawford for the recognition they received after having great seasons.