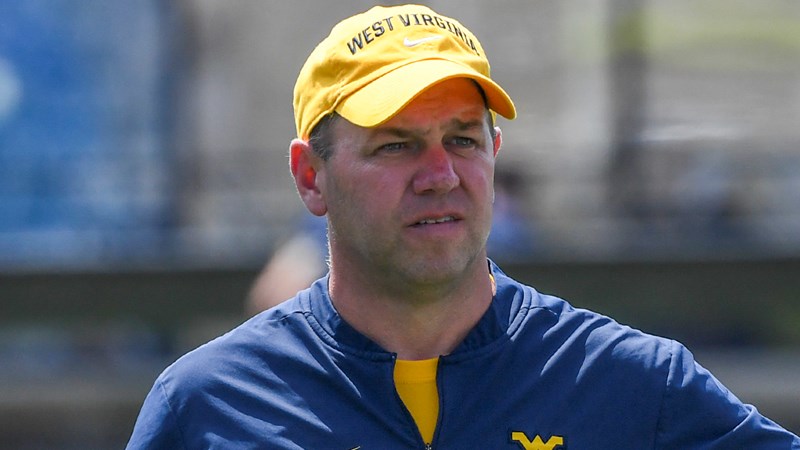 Today, Neal Brown and the Mountaineers officially welcomed offensive coordinator and quarterbacks coach Graham Harrell to the coaching staff. This announcement was met with a lot of praise from the fanbase, and rightfully so. Harrell, who spent his collegiate playing days as a quarterback under then Texas Tech offensive coordinator Dana Holgorsen, has led some of the nation’s best offenses over the last few year.

As expected, Harrell’s addition has led to some shake ups on Neal Brown’s coaching staff. Gerad Parker will now serve as the co-offensive coordinator and receivers coach, while Chad Scott will remain the running backs coach and has been given the position of running game coordinator. However, one staff member was surprisingly left out of today’s press release from the university…

Since Neal Brown arrived in Morgantown, Reagan has served as the Mountaineers’ quarterbacks coach. Now that Harrell has been given that position to go along with his offensive coordinator role, Reagan will now have to be moved to another spot on the staff.

During his time coaching college football, Reagan has only coached one other position, that being running backs. With Chad Scott being holding that position, it is hard to imagine him moving to another position group on the staff. Unless Brown is willing to hand him the tight ends room, Reagan leaving WVU could be the next announcement we see coming out of Morgantown.