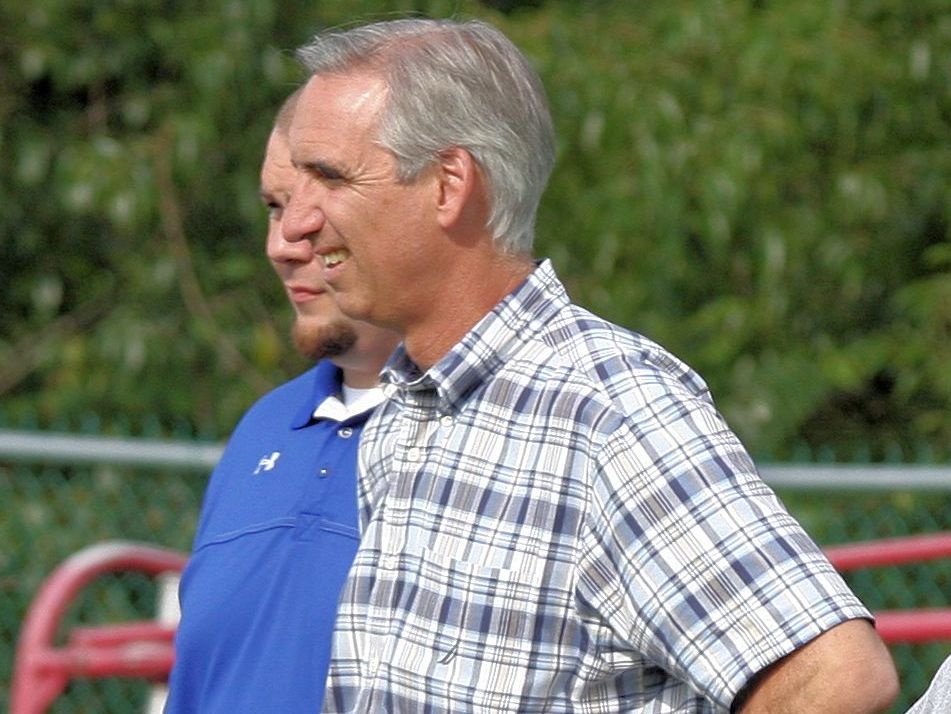 Could Oliver Luck be the next WVU President?

Could Oliver Luck be the next WVU President?

What an interesting spin on this story. Think of everything Luck has brought to athletics brought to the main WVU campus.
Check it out:

Just a week ago it seemed as if Luck were leaving for the AD job at Texas, a negotiation that drew all attention away from Clements’ quiet negotiations with Clemson.

Now you ask who replaces Clements — and don’t think that it could not be Luck, himself nearly a Rhodes Scholar, owning a law degree and a great deal of business and economic experience and obviously possessing ambitions beyond WVU AD.

Certainly Luck would be worth considering by a group of which he once was a member, the WVU Board of Governors.

If Luck were not named to the job, would he be willing to work for a different president as athletic director or does he move forth to the next step in his career?

Whatever way it shakes out, one thing would be nice to come of it, and that would be a yearly football game between WVU and Clemson … or maybe even Clements pushing to get WVU moved into an expanded ACC sometime in the future.