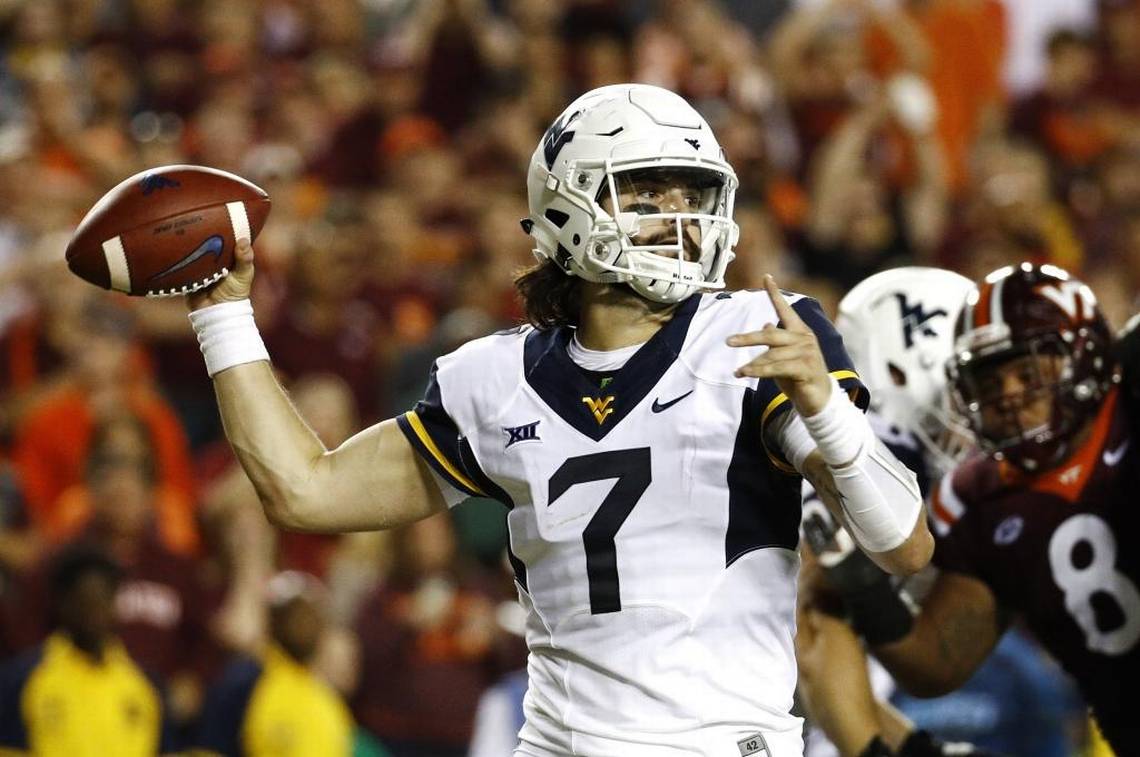 It’s Official: Will Grier To Return For Senior Season

It’s Official: Will Grier To Return For Senior Season

There has been much speculation about this, but it can all be put to bed. It’s official. Will Grier to return to Morgantown for his senior season.

The gruesome finger injury Grier suffered against Texas happened when West Virginia was still in the mix for a Big 12 title. The disappointment from this weighed heavily on Grier’s decision on whether or not he will return.

Will Grier To Return For Senior Season

“West Virginia is my home, and I couldn’t be more excited about the future here.”

“He very much wants to win a championship,” said Will’s father, Chad Grier. “He loves WVU, loves his coaches and loves his teammates.”

Grier’s decision can’t hurt when it comes to whether or not his teammate David Sills will return for his senior year. The Mountaineers have eight starters returning next year so the offense should be able to kick it up another notch.

Baker Mayfield of Oklahoma and Mason Rudolph of Oklahoma State are on their way out. This leaves Grier as unquestionably the best returning quarterback in the Big 12 next season. SI and ESPN have already labeled Grier as one of the top 2018 Heisman candidates.

According to a source, Grier graded out as a 2nd or 3rd round draft pick were he to enter. That wasn’t quite enough for Grier, especially when he saw first hand what a senior year can do for ones draft status with Baker Mayfield and Mason Rudolph.

If Grier is able to elevate himself from 2nd or 3rd round to 1st round, that is a massive increase in money.

Let the hype train begin for 2018. Will Grier is coming back to lead the Mountaineer offense.