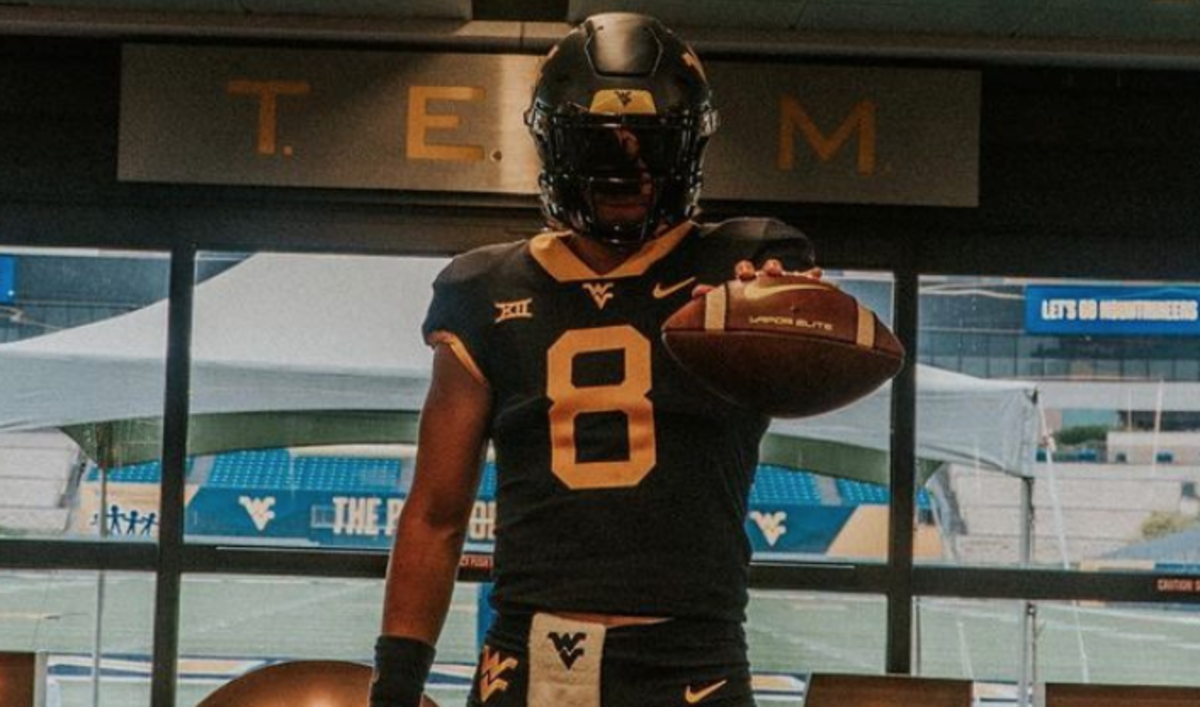 Nicco Marchiol is Officially a Mountaineer

Nicco Marchiol is Officially a Mountaineer

Ladies and gentlemen, it’s the moment we’ve all been waiting for.

West Virginia and Neal Brown have officially signed their quarterback of the future in Nicco Marchiol.

Our first #TakisNSD signing of the day:

“I’ve found a place where I can really build a winning culture." pic.twitter.com/Tynfk93Zl3

Marchiol has quickly rose to stardom in the Mountain State, becoming somewhat of a fan favorite. Coming to Morgantown from Hamilton High School in Arizona, Marchiol brings with him several accolades, winning the Gatorade Player of the Year Award for the state of Arizona in 2021.

Sitting with a 4-star rating (247Sports), Marchiol held several offers from schools such as Florida State, Michigan State and Arizona State. After original committing to the Seminoles, the young signal-caller flipped and pledged to WVU last summer.