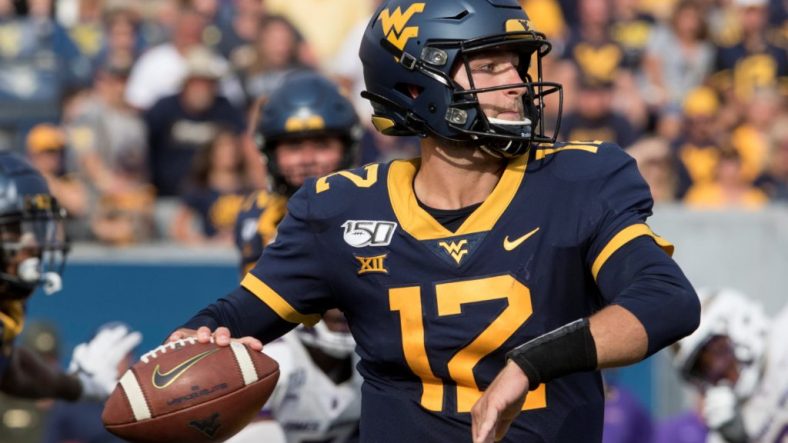 I fully expect Neal Brown – despite all logic and rational reasoning pointing to Jarret Doege – to name Austin Kendall as the starting quarterback for next Saturday’s game at Kansas State.

Neal Brown doesn’t see what the rest of us see.  In his postgame conference following the embarrassing Texas Tech loss, Brown said of his decision to play Jarret Doege, “Just because.  He has four games and I wanted to get him some reps.  I thought he did some good things.  The same things that plague Jarret are the same things that plague Austin.  We dropped the ball, all right, we didn’t do a great job of protection.  I’ll say this, I wish quarterback was our problem.  I wish quarterback was our problem because that’s an easy fix.”

In other words, according to Brown, Austin Kendall is not the problem and Jarret Doege didn’t do anything better than Kendall has done.  I’m not entirely sure what Brown saw, but while Doege only had three possessions, the offense looked very different than it did in the first three quarters with Kendall under center.

West Virginia’s final drive, a 7 play, 61 yard drive took 2 minutes and 18 seconds and resulted in a touchdown pass from Doege to Freshman running back Tony Mathis.  This was by far the most impressive drive of the game and a glimpse into the future of West Virginia football.

Until then, Austin Kendall will likely remain the starter and the offense will almost certainly suffer another difficult game on the road against a really solid Kansas State team.

Brown promised the fans following the loss to Texas Tech “that we will build a successful program here.”  While I appreciate his enthusiasm and his desire to make things right, the very first step towards that is benching Austin Kendall and playing the future quarterback of the Mountaineers, Jarret Doege.