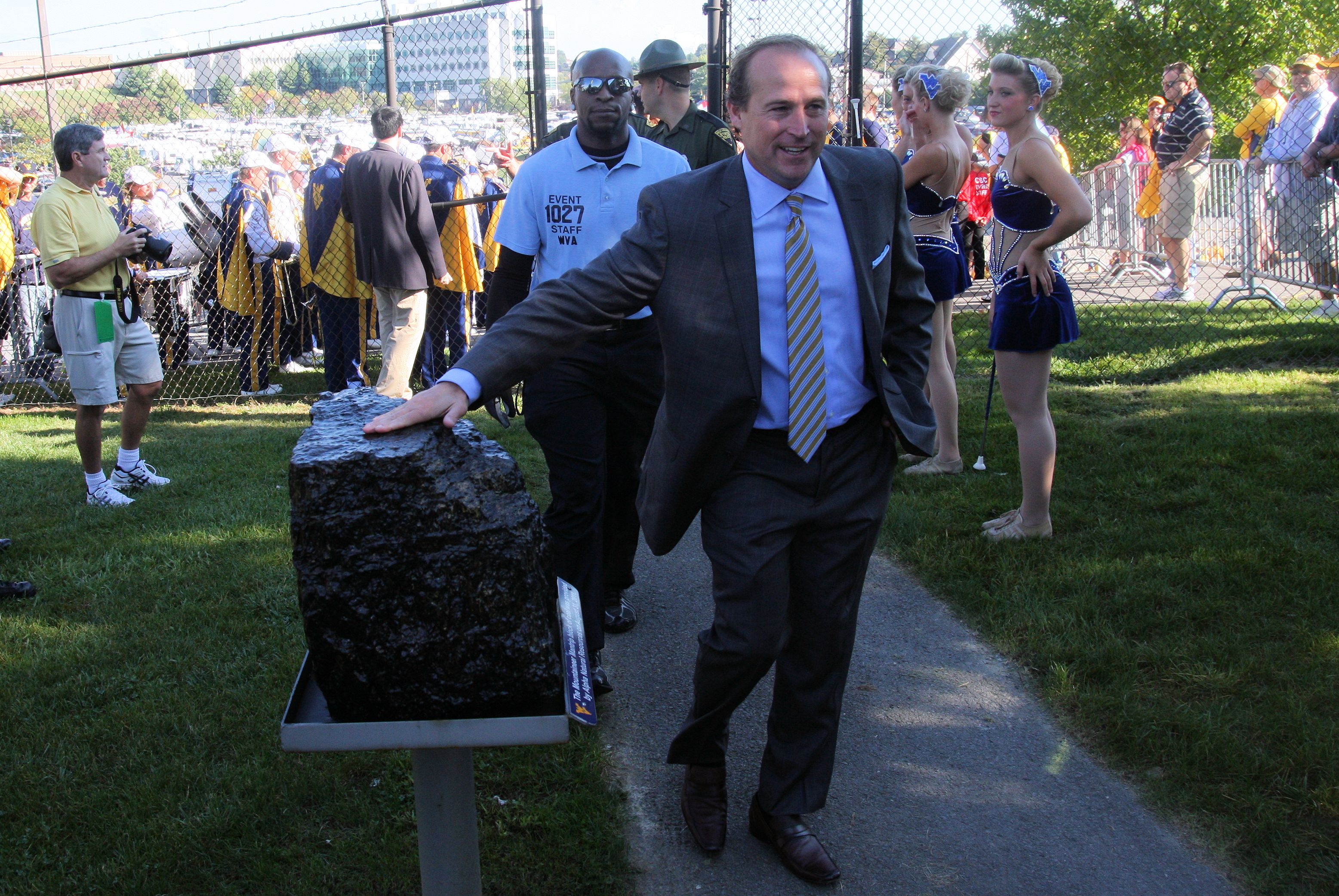 West Virginia returns to action this Saturday to face the Kansas Jayhawks at Mountaineer Field. The game will take place under unusual circumstances, though, as Kansas athletic director Sheahon Zenger fired head coach Charlie Weis following his team’s 23-0 shutout at the hands of Texas this past weekend. Weis amassed a 6-22 overall record (1-18 in Big 12 play) in just over two seasons in Lawrence, and Zenger had clearly seen enough. He named defensive coordinator Clint Bowen the interim head coach.

The obvious question for the Mountaineer coaching staff heading into this weekend’s game is what Bowen will do differently than Weis. With only a week to prepare, wholesale changes are unlikely, but he’s bound to put his own mark on the program. Head coach Dana Holgorsen was succinct during his press conference Tuesday when asked what changes he expects to see.

As Holgorsen stated, Kansas has been solid (though certainly not spectacular) defensively this year. The Jayhawks have allowed 25.5 points and 385 yards per game so far. Their offense, however, has been nothing short of offensive. Years ago while at Notre Dame, Weis told his players that they would have a “decided schematic advantage” in every game they’d play. That certainly hasn’t rung true at Kansas this season, as the team currently ranks 121st in the nation in scoring only 15.3 points per game.

Per Holgorsen, “[Bowen] will get these guys fired up to play. I would anticipate a much more energetic, enthusiastic bunch to come to Morgantown to expect to win.”

Following the disappointing loss against Oklahoma, Holgorsen has to be wary of a letdown. If the Mountaineers are the most excited team to take the field Saturday, they should win fairly easily. As the 31-19 loss against the Jayhawks last year shows, though, nothing is guaranteed.

Saturday’s game kicks off at 4 p.m. It will be televised locally on Root Sports Pittsburgh.