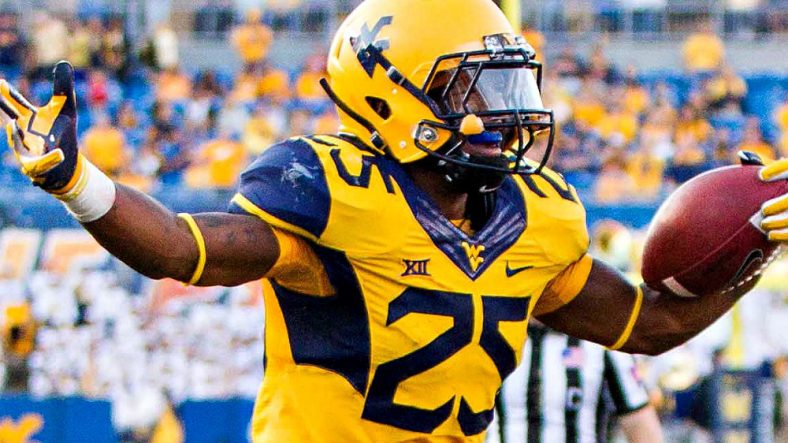 Yahoo! Sports has released their latest bowl projections. The new WVU bowl projection from Yahoo! is for the Mountaineers to make a trip to Memphis and face Vanderbilt in the Liberty Bowl.

WVU currently sits at 5-3. The games remaining on the schedule are Iowa State, Kansas State, Texas and the Mountaineers will close out the season with Oklahoma.

Vanderbilt is only 3-5 at this point but close out with very winnable games against Western Kentucky, Kentucky, Missouri and Tennessee.

Compared to some of the preseason hype, the Liberty Bowl could be seen as a letdown. That said, it could be a great springboard and built momentum into the 2018 season. Look at who was in the Liberty Bowl last year, Georgia and TCU. Both teams have built on last year’s appearance in the Liberty Bowl and are having much better seasons, with Georgia ranked No. 1 in the first College Football Playoff rankings.

That said, nothing is set in stone. The Mountaineers have an opportunity to do much better than the Liberty Bowl. The remaining schedule is tough and the Mountaineers will have to earn every win from here on out as they are facing some of the top teams in the Big 12.