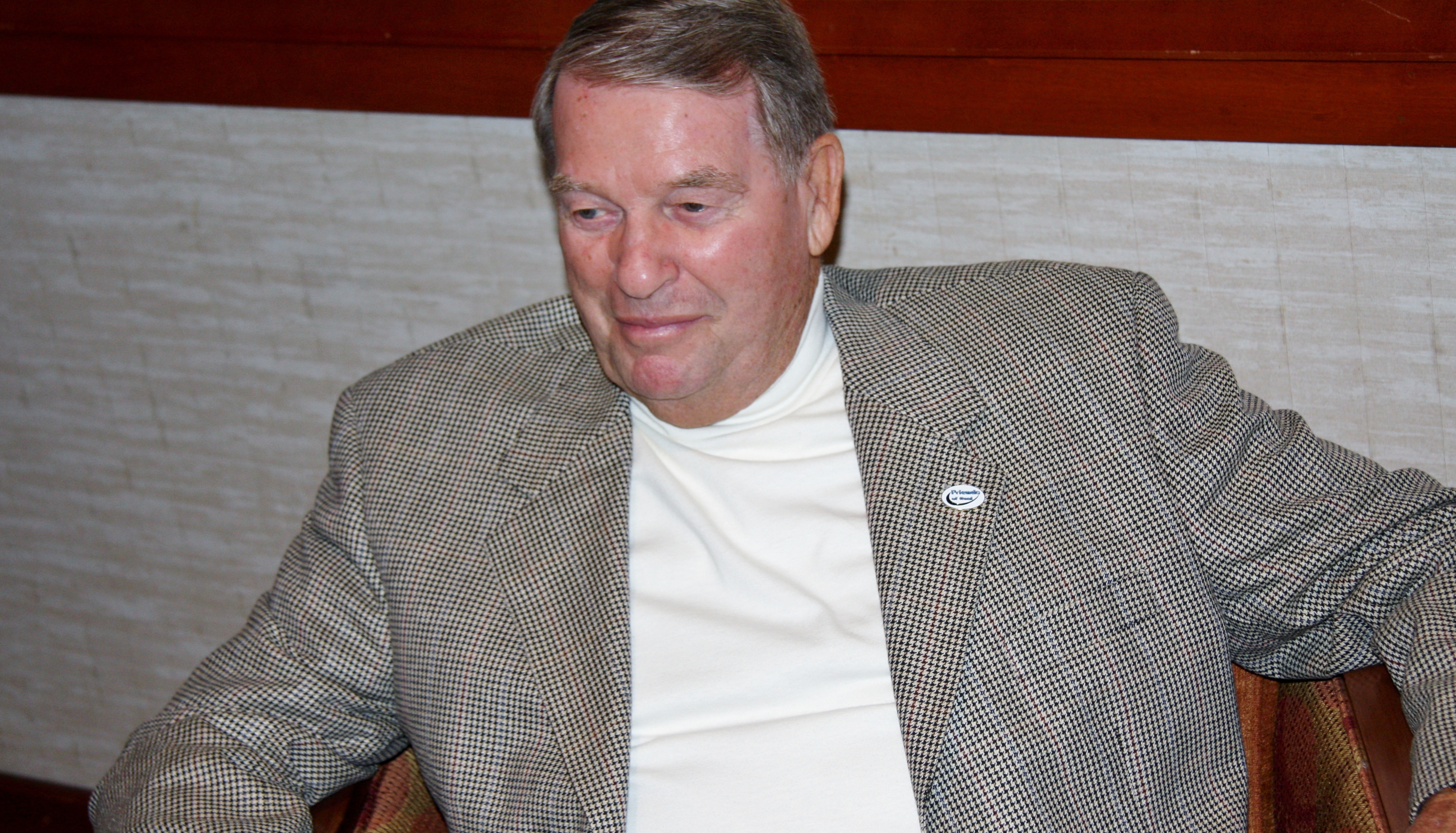 What a game that was. Let’s hope we see another tomorrow!
Check it out:

Nobody seems to be giving WVU much of a chance against Oklahoma Saturday. The Mountaineers are a three touchdown underdog to the Sooners.

But long-time Mountaineer fans will remember a similar scenario the last time WVU went to Norman, Oklahoma for a football game. It was Sept. 11, 1982 when then-WVU head coach Don Nehlen and the Mountaineers met the 9th ranked Sooners.

“They were always a top ten football team and we were still trying to grow as a football team,” remembered Don Nehlen, who was in just his third year as WVU’s head coach.

However, Nehlen knew he had a talent-laden team, including a surprise at quarterback, his future son-in-law Jeff Hostetler, who was starting his first game after transferring from Penn State and sitting out a year. The coach was more optimistic than the odds makers and many of the fans.

“We thought we had a chance because we thought they would overlook us,” Nehlen told me this week.