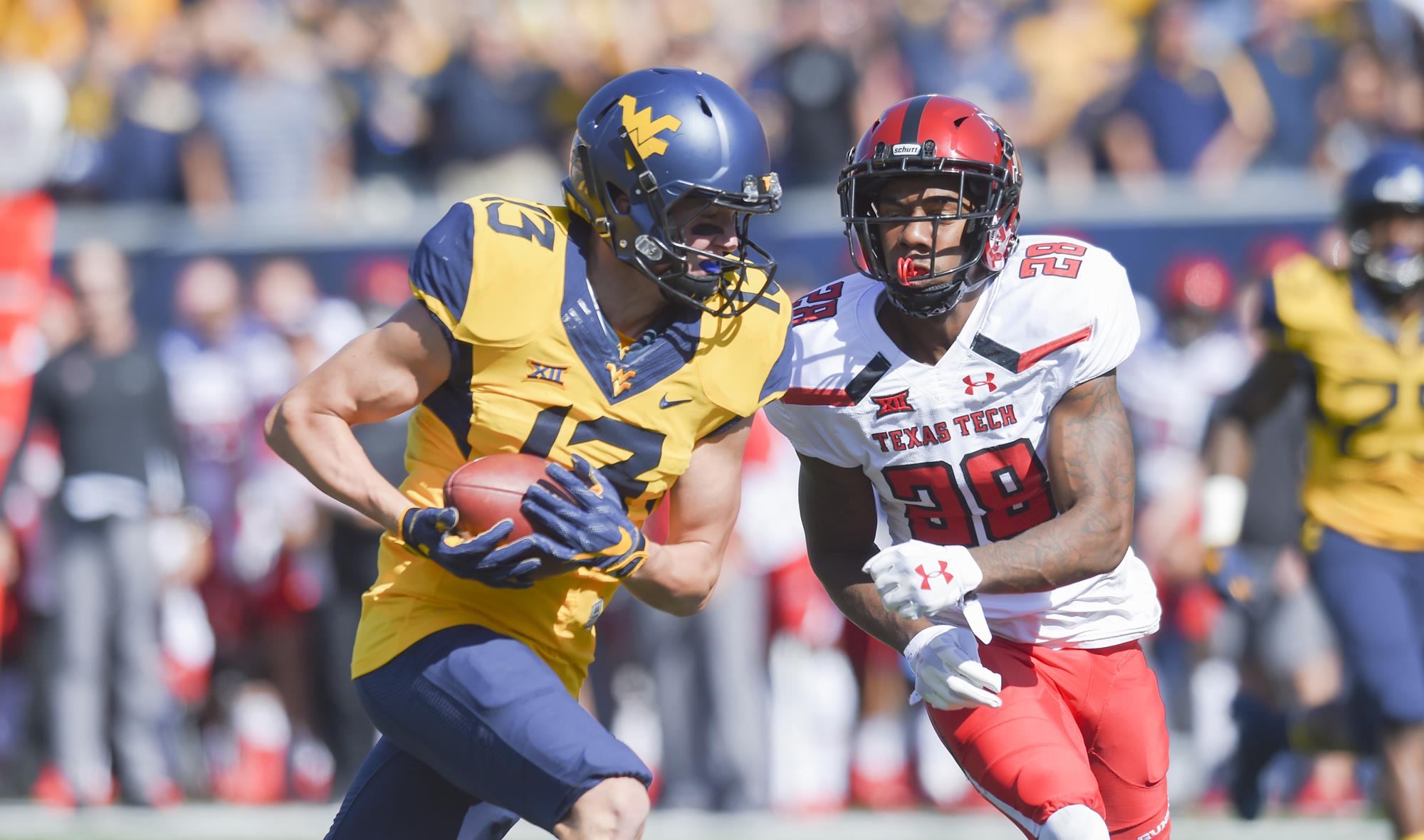 “Including the tickets we have held for thru internal usage (official travel party, player’s families, band, etc) we have accounted for approximately 1,300 tickets so far,” Wells said.

WVU and Utah were both issued 6,175 tickets for the game, which kicks off at 1:30 p.m. EST. The game will be televised on ESPN and played at the historic Cotton Bowl.

We'll see you in Big D, @Utah_Football and @WVUFootball! The Utes and the Mountaineers will be playing in the 2017 Zaxby's Heart of Dallas Bowl on 12/26! pic.twitter.com/SWZxyIFtBY

“The date of the game and the impact making the trip would have on our fans’ holiday season is the primary factor we have heard related to this year’s bowl game,” Wells said.

This will be the third time this season the Mountaineers head to Texas. WVU went on the road against TCU and Baylor during the regular season. West Virginia split these games.

The Mountaineers and Utes have only played each other one time before this. Utah won the 1964 Liberty Bowl by a final score of 32-6.

This is the Mountaineers sixth bowl appearance in seven years with Dana Holgorsen at head coach. Utah head coach Kyle Wittingham has taken Utah to 12 bowls. His record in bowl games is 11-1, with the only loss coming to Boise State in the 2010 Las Vegas Bowl.

“We’re extremely excited to announce to that we will be playing in the Zaxby’s Heart of Dallas Bowl this year,” WVU head coach Dana Holgorsen said. “Dallas, and the Cotton Bowl, are great venues for our players, coaches and fans.”

Mountaineer fans are known for traveling well to bowl games. Is the fan base fed up with mediocre bowls? Is Texas a bad location? Or is it just too close to Christmas? Bowls are in the holiday season, but the day after Christmas is tough.

Click here for information on tickets to the Zaxby’s Heart of Dallas Bowl.