Neal Brown Gets It 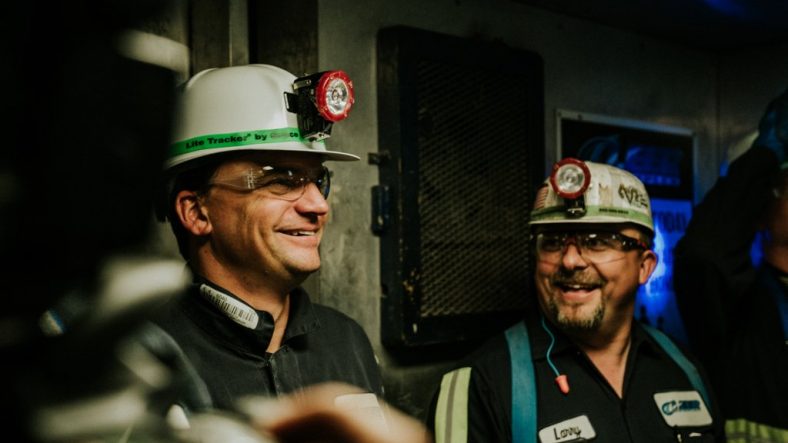 After Athletic Director Shane Lyons hired the new football coach back in January, it didn’t take long to figure one thing out: Neal Brown gets it.

Before Mountaineer fans were even able to dig into his history and look at his track record, people already had a good feeling about Brown. He has that good ol’ boy charm. Brown has strong family values. He came from nearby Kentucky and has mentioned more than once that the areas are similar.

Well, head coach Neal Brown is back at it. He recently took a tour of the Leer Mining Complex in Grafton, West Virginia.

To say this West Virginians are happy about this would be an understatement. Check out some of the responses on Twitter:

?THIS is going above and beyond! I admire the coaches for instilling values across the board! This is showing respect to the state WVU Football represents and receives so much support! GREAT WORK! ????

I’m so happy he’s our coach!! I’m a big fan of his and haven’t evtseen a game yet.

This Twitter user wants to take Coach Brown’s education on coal a step further. He wants to see if he can help get the Mountaineers in the “Coal Rush” uniforms.

@NealBrown_WVU hey Coach, this gesture means more than you know. I’m sure you’ve heard of the gold rush at Milan Puskar. We’ve been asking for a “Coal Rush” game for quite some time. Think you can help?

At the Big 12 Media Day, Brown was asked why he thinks the state of West Virginia is embracing him so quickly. The humble Mountaineer lead man was quick to reference that he’s undefeated as the Mountaineer coach so far.

“I’m proud to represent the state of West Virginia.” How great is it to hear him lead off with that?

Brown has started his own custom that blends with the historic “Let’s go!” chant used at the game by one half the stadium. When WVU signs a new recruit he takes to Twitter to fire off a “Let’s go!”

Coach Neal Brown Gets It

He’s not going to be undefeated forever but he is the kind of guy West Virginians will embrace. That’s already been proven. Win or lose, we have your back and we’ll be rooting you on with everything we have.