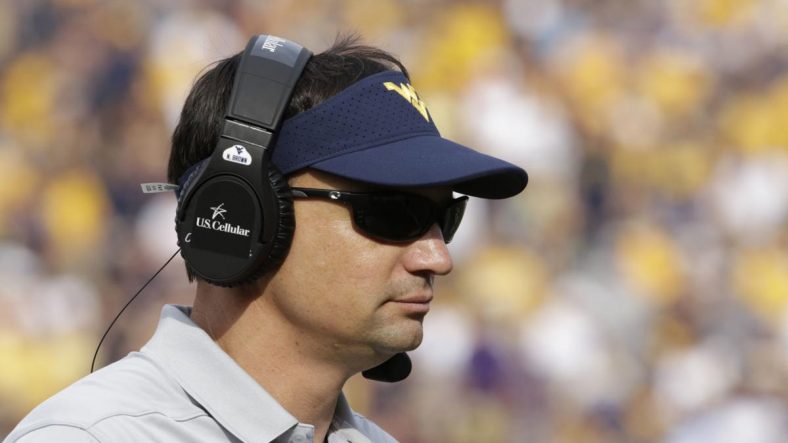 Sometimes coaches are too close to a situation to see it for what it is.  Last season, Bob Huggins suffered one of his worst seasons in his entire illustrious career as the West Virginia men’s basketball team finished a humiliating 15-21.

What I saw – what everyone saw – was a West Virginia team that was mired with many issues, but the most obvious problem was that the team was being led by players who did not prioritize the team before themselves.

Esa Ahmad and Wesley Harris were prematurely anointed “leaders of the team” due to their seniority.  Ahmad, a Senior, started 22 of 23 games this season for the Mountaineers, averaging 12.0 points and 5.8 rebounds per contest. Harris, a Junior, started in 17 of 22 games he appeared in, averaging 7.9 points and 4.5 rebounds.

They were productive players on the team, but they were far from leaders.  Their body language on the court was a clear indication of what we eventually discovered was going on in the locker room behind closed doors.  Ahmad and Harris were cancers on the team and should have been benched or removed from the team entirely way before Bob Huggins took action.

Many West Virginia insiders – myself included – saw the damage that Ahmad and Harris were causing and knew that the team would be better off without them, but Huggins continued to start them and rely on both of them.  Huggins continued to go to Esa Ahmad during important situations because he was a Senior and he was an outstanding scorer.  Unfortunately, Ahmad was not a clutch player and was instrumental in losing close games last season.

Bob Huggins was too close to the situation.  He didn’t see what was obvious to everyone else, and by the time he did see it, it was too late.  The Mountaineers were 10-14 and their season was wasted.

After Ahmad and Harris were dismissed, Huggins relied on young players (Jordan McCabe, Derek Culver and Emmitt Matthews, Jr., as well as Junior Jermaine Haley) and the team was almost instantaneously turned around, albeit far too late to matter.

The Mountaineers went 5-2 to close out the season, beating TCU and Iowa State in the regular season and Oklahoma and eventual NCAA Championship-finalist Texas Tech in the Big 12 Conference before losing to Kansas.

The point is, Bob Huggins waited to long and didn’t see what obviously was happening until it was too late.  Unfortunately, Neal Brown, the Head Coach of the West Virginia football team, has suffered a similar fate in his first season with the Mountaineers.

Any unbiased observers of the West Virginia football team sees that Austin Kendall is one of the major issues with the team.  The offensive line, the lack of running game, etc., can all be instantly improved with a quarterback capable of running and making throws expected of a collegiate quarterback.

Just as Bob Huggins eventually figured it out, Neal Brown will fix this and changes will be made that will fix the issues on the offense.  Huggins wasted an entire season last year and Brown is on the way to doing the very same thing.  Hopefully Brown sees it and make the needed changes before it’s too late.