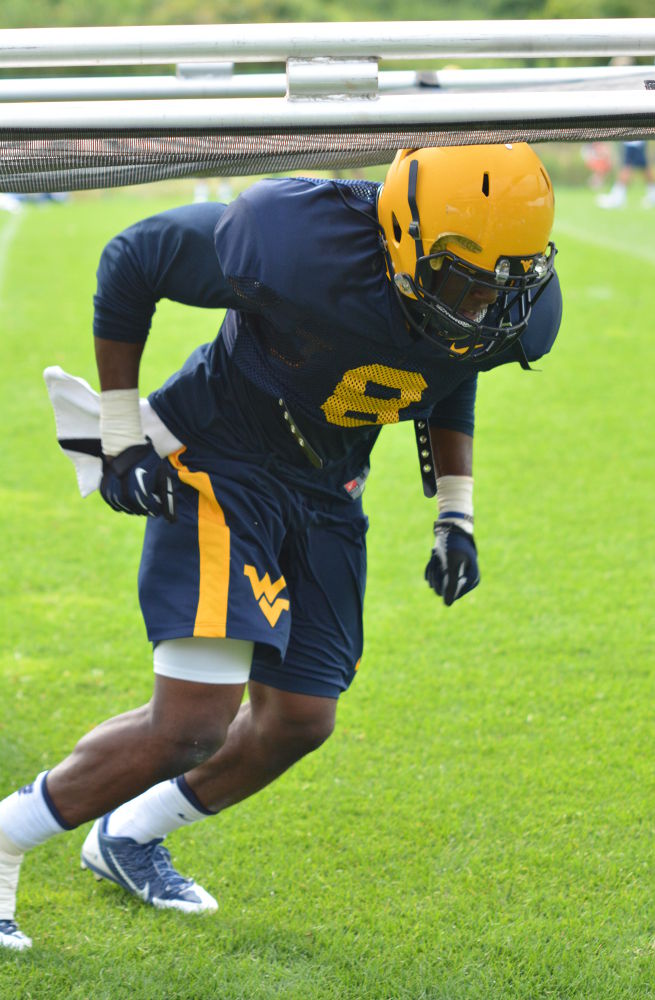 Sometimes they just need to let them play.
Check it out:

West Virginia safety Karl Joseph made a variety of game-changing plays by making impact hits throughout the 2012 season. Finishing his freshman campaign with a team-best 104 tackles, Joseph was named a freshman all-American by both FOX Sports and Phil Steele.

For a struggling WVU defense in 2012, Joseph infused spark with his big-time hits. In 2013, Joseph will have to pay attention to the new targeting rule. Targeting, defined through four separate types of hits, will become the newest way to combat concussions in college football.

The hits that will be enforced throughout all college football for the new rule are launch, thrust, strike and crown.

A launch is simply when a player leaves his feet in order to hit another. The thrust hit, similar to a launch, is when a player lunges upward without leaving the ground. A strike, what the referees also call an attack, is when a player targets the head or neck area. The crown is any play in which an athlete leads with his helmet.