Nathan Adrian is Dominating in Europe 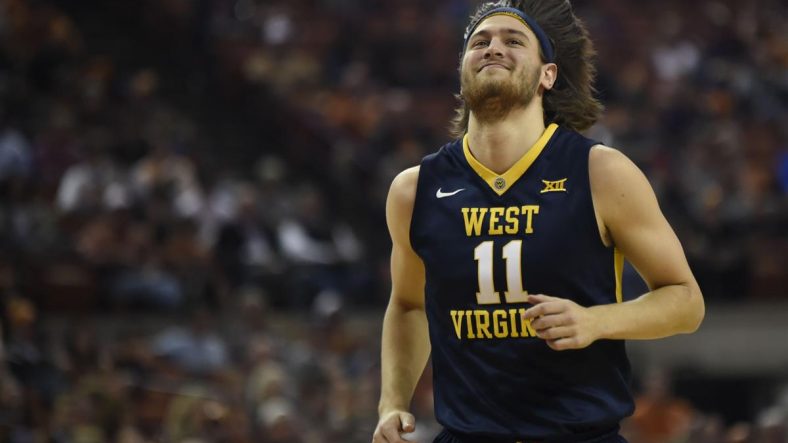 It definitely made Mountaineer nation happy when Nathan Adrian signed a contract to play professionally overseas. Well, not only is Nate playing overseason, he’s dominating.

Recently Adrian led Bordeaux to a 75-72 win over Dax-Gamarde. He had 23 points and five rebounds. This resulted in him landing performer of the week.

Currently he is leading the team in scoring with 18.5 points per game and also grabbing 6.5 rebounds to go with it.

After taking a year off of basketball, Nate has came on strong and is really establishing himself as a very solid European pro.

It’s great to see a kid from Morgantown not only realize his dream of playing for the Mountaineers but also get to play professionally. You’re making us proud, Nate!