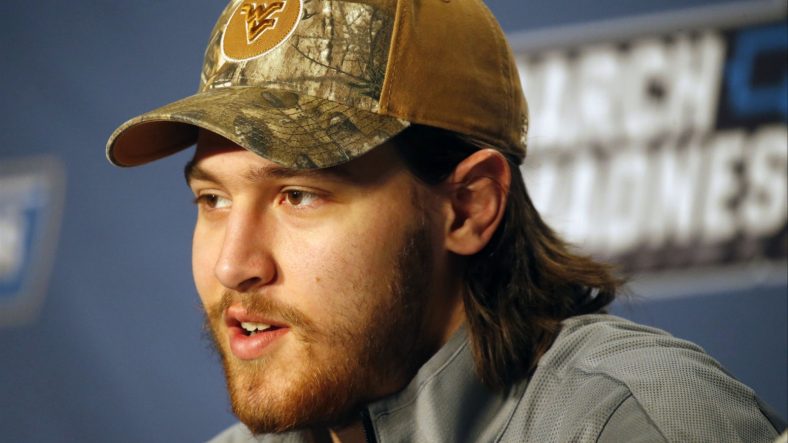 Nathan Adrian is now a professional basketball player in France and is off to a great start!  Adrian, a 6’9 forward out of Morgantown, averaged 10.6 points, 6.4 rebounds and 3.2 assists per game as a Senior for the Mountaineers during the 2016-2017 season on the 28-9 team that advanced to the Sweet 16 round of the NCAA Tournament.

Adrian most recently played with the team made up of former West Virginia players called “Best Virginia” in The Basketball Tournament.  Although “Best Virginia” was beaten in the second round of the Tournament, it led to Adrian signing a professional contract in France.

Adrian now plays for Bordeaux Metropole in France and had an outstanding game in his first appearance with the team, finishing with 14 points, 8 rebounds, 2 assists, 2 steals and 2 blocks in the win for his new team.

Nathan Adrian is a perfect person to represent our great state around the world!  Congratulations on the outstanding start to your professional career, Big Nate!