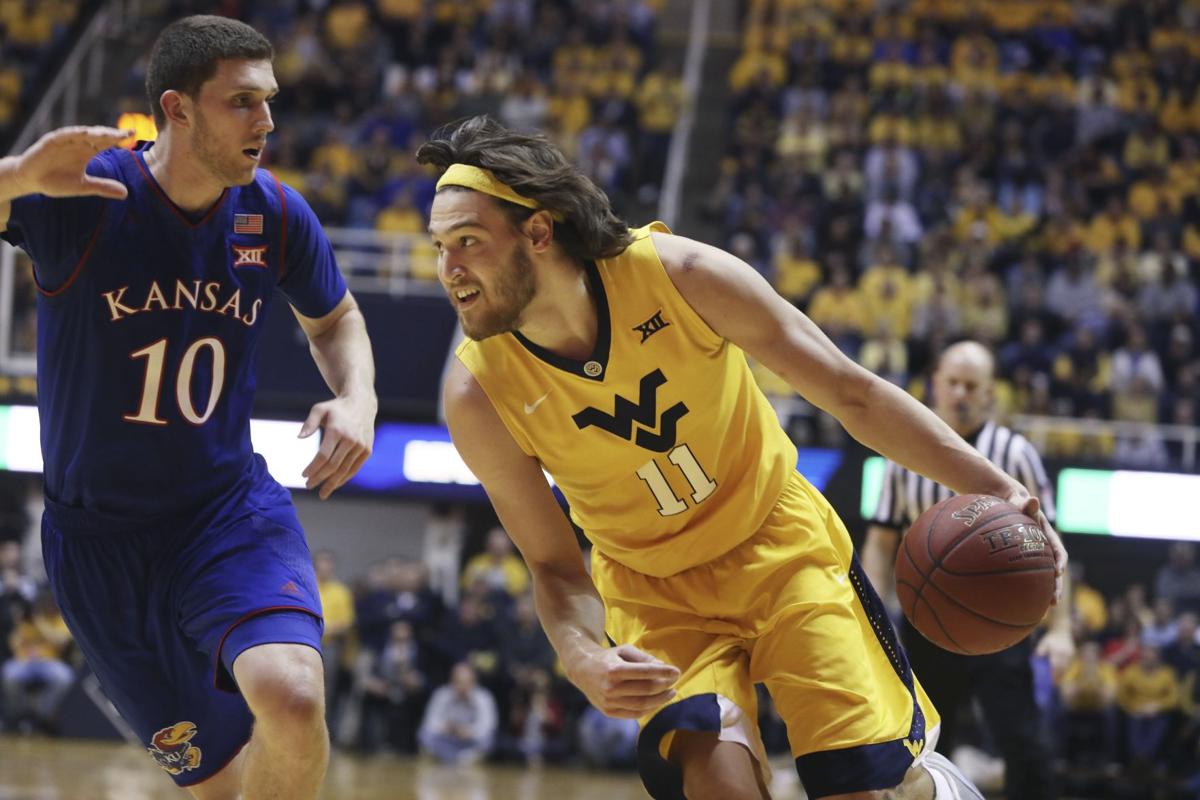 Nathan Adrian, fresh off playing with Best Virginia in The Basketball Tournament, is now a professional basketball player.  Adrian, a 6’9 forward out of Morgantown, averaged 10.6 points, 6.4 rebounds and 3.2 assists per game as a Senior for the Mountaineers during the 2016-2017 season on the 28-9 team that advanced to the Sweet 16 round of the NCAA Tournament.

Today, Nathan Adrian officially signed with Bordeaux Metropole in France.  Details of his contract with the French team have not been released, but this is a tremendous first step for Nathan Adrian and his professional career!  Congratulations, Big Nate!