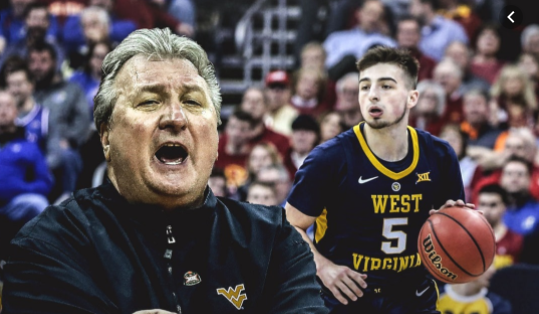 The 1-0 West Virginia Mountaineers will travel to Pittsburgh to play the 1-1 Pitt Panthers this Friday.  The game will be broadcast on ESPNU at 7:00PM.

West Virginia opened the season with a 94-84 win against Akron at the Coliseum.  Pitt, on the other hand, opened their season with a home 63-61 win against Florida State and then surprisingly lost at home 75-70 to Nicholls State of the Southland Conference.

Nicholls State was led by former West Virginia player D’Angelo Hunter, who scored 17 points in the victory.  Following the game, Pitt Head Coach Jeff Capel said, “I don’t know if it’s a hangover from the last game.  We have to grow up. We’re not as good as our guys think we are or we think we are. People have been patting them on the back for a night and two days. They won’t be getting pats anymore. It’s a great lesson to learn.”

While most losses in November in college basketball aren’t that big of a deal to most teams, West Virginia has a lot to prove after their 15-21 season and they are playing Pitt.  Anytime West Virginia and Pitt plays, it’s a “must-win” game for the Mountaineers.