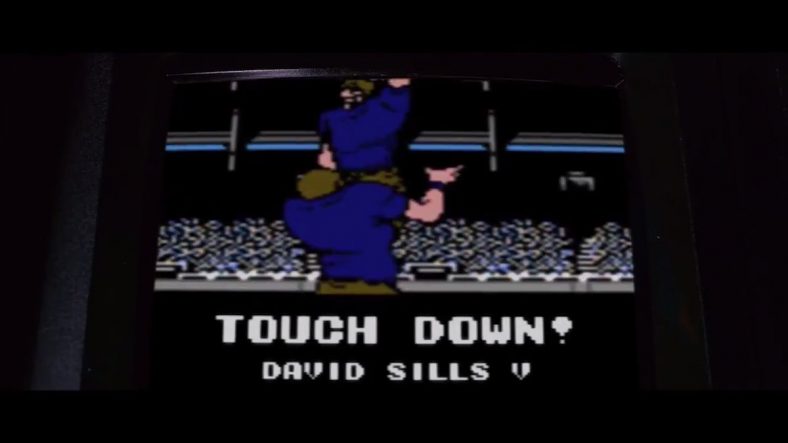 Unless you live under a rock you are aware of how big the Netflix original series “Stranger Things” is. Well, one Mountaineer fan has taken things the extra mile and made a mashup of the smash hit TV show to go along with Mountaineer football.

Twitter used @BELIEVEtheHYPE made this video leading up to the Mountaineers’ showdown against the Oklahoma State Cowboys. If you are a fan of Mountaineer football along with the show “Stranger Things” then you will absolutely love this video.

The Mountaineers need a big-time performance to get a win Saturday and stay in the hunt for a Big 12 title. It should be a shootout. Despite the Mountaineers being underdogs, it’s important to remember “stranger things” have happened.

I’ll show myself out.