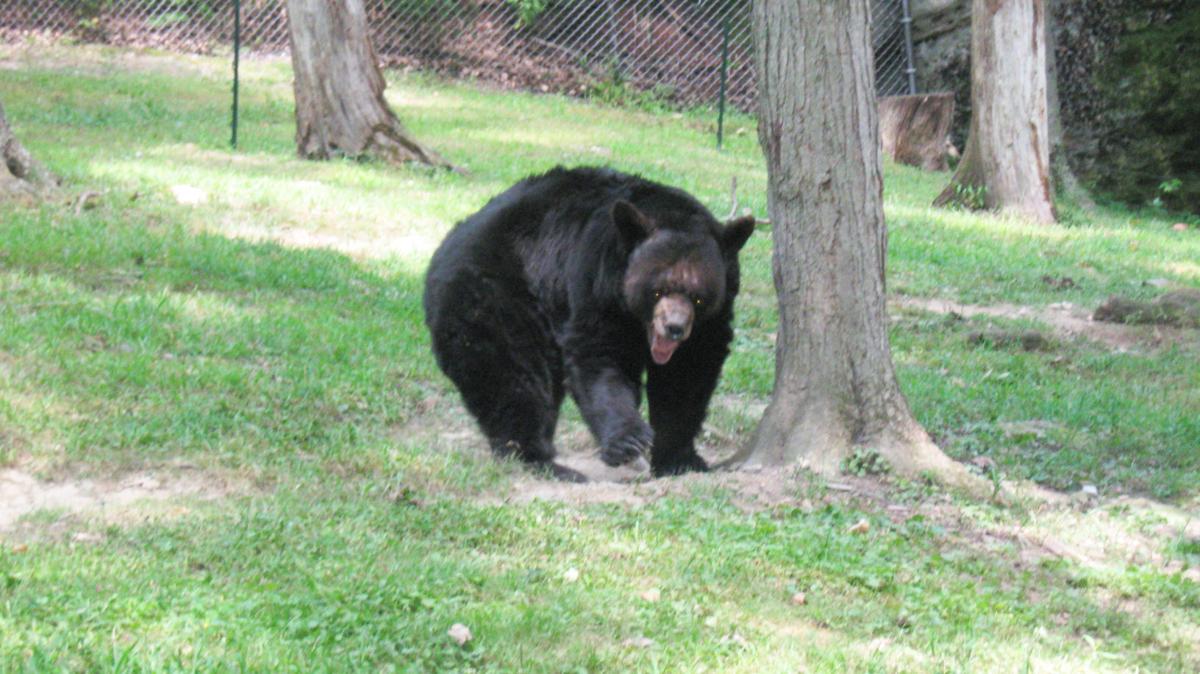 Murderous Bear on the Loose in West Virginia

Murderous Bear on the Loose in West Virginia

An Upshur County woman was mauled by a 150-pound black bear and one of her dogs was killed.

The incident happened last night at around 1 a.m. It happened in the unincorporated community of Tennerton. This is according to Capt. Doug Benson of the West Virginia Natural Resources Police.

When the 66-year-old woman let her dogs out she had not yet seen the bear on her back deck. The bear tried to flee the scene, but crossed paths with one of the dogs and killed one of them. During the scuffle, the bear knocked the woman down.

According to Benson, the woman suffered multiple lacerations and was treated at the hospital.

There have been traps set by the DNR and they are in the process of tracking it.