How Much Pressure Will Tony Gibson Put On The Hokies Quarterback? 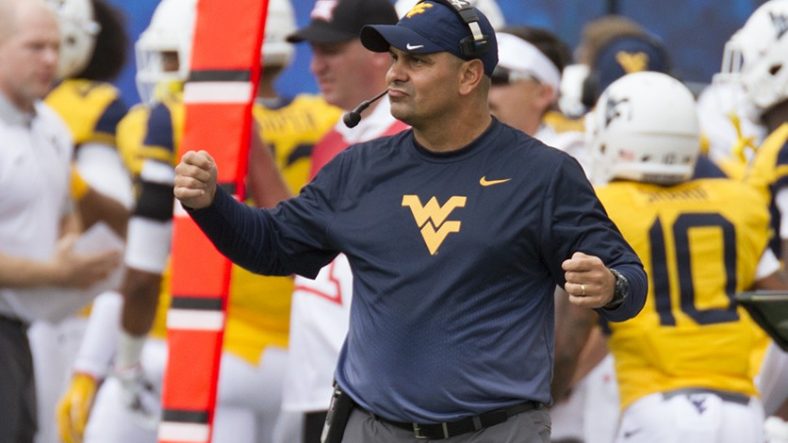 At this point Gibson was in Ann Arbor under Rich Rodriguez and Josh Jackson was about to head to Saline High School.

Does Gibson think he will send as much heat this freshman as he normally does?

“Anytime you go again a coach’s son that’s been around football all his life, he has a little extra to him,” Coach Gibson said.

Additional to Jackson being around football his whole life, Virginia Tech head coach Justin Fuente has a strong track record with quarterbacks. While Fuente was the co-offensive coordinator and quarterbacks coach at TCU, he helped mold Andy Dalton. Dalton has went on the record saying that Fuente played a big role in the player he is today.

On top of that Fuente molded Paxton Lynch into a Broncos 1st rounder while at Memphis.

Gibson is hedging his bets on whether or not he is going to bring the usual heat against Josh Jackson.

“If this was Game 9 or 10, maybe. But right now we have to make sure we can get it right. We need to make sure we have 11 guys out there that can stay onsides and do their jobs. That’s the goal.”

Regardless of what Gibson says, it seems very likely that come Sunday night the Mountaineers defense will be bringing the heat.