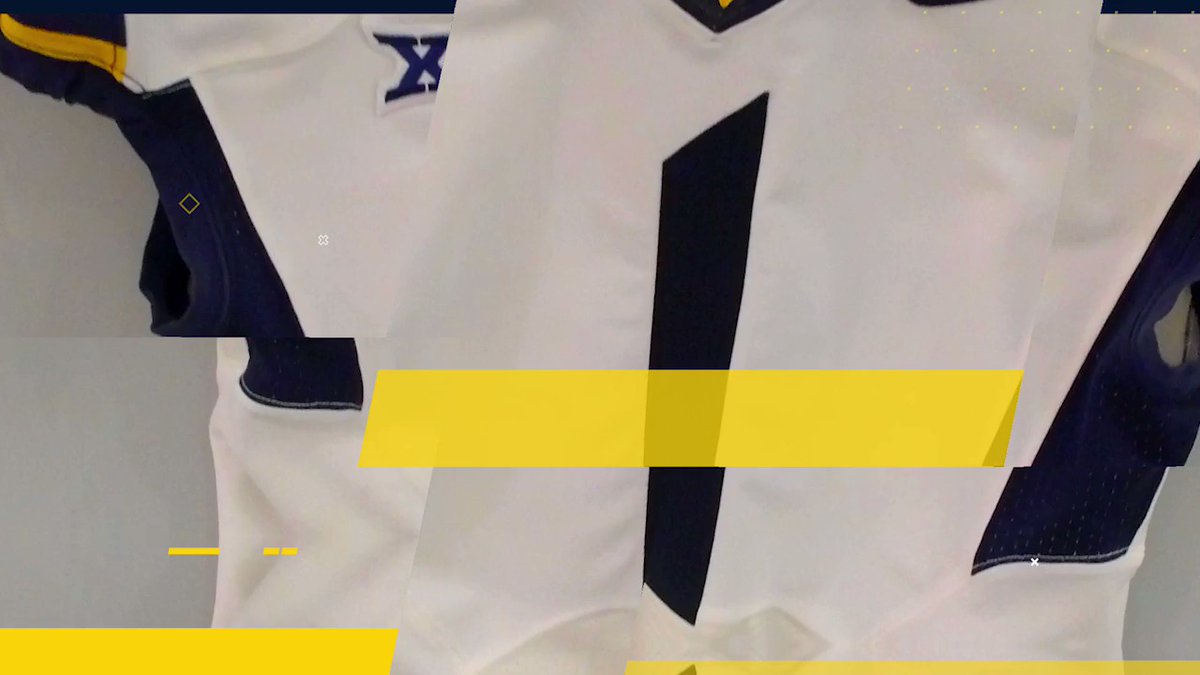 For the final game of the regular season West Virginia heads to Norman, Oklahoma. Today the Mountaineers unleash the uniform combo they will be using.

For this game against the No. 3 ranked Oklahoma Sooners, the Mountaineers will be busting out the white jerseys, white pants and matte blue helmets.

West Virginia star quarterback Will Grier is injured and will miss the game. For Oklahoma they will be without Baker Mayfield for at least the first series. Time will tell how long Sooners coach Lincoln Riley keeps Mayfield out of the game. Our guess is not very long if the Mountaineers give the Sooners any trouble early on.

Kickoff on Saturday is set for 3:45 pm EST. The game will be broadcasted on ESPN.