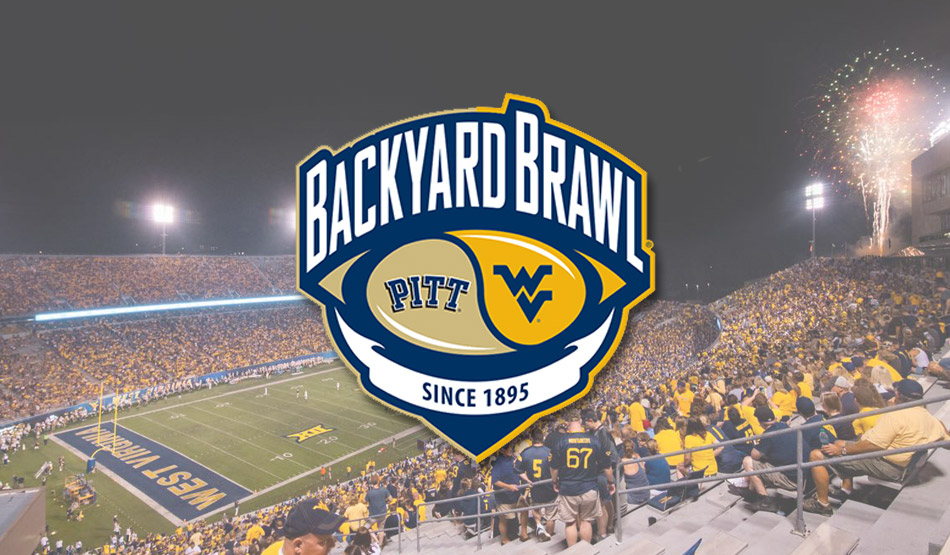 It’s been a long time. November 25, 2011 to be exact. The Mountaineers defeated Pitt by a final score of 21-20 at Mountaineer Field. But it’s now official with the Mountaineers set to kickoff the 2022 season with the Backyard Brawl.

It was officially announced on Tuesday that the game, which was once scheduled for September 17, 2022, is now slated to be played in the first week of the season. The date has been officially set for September 3. This will be the season opener for both teams.

#Pitt announces that the 2022 Backyard Brawl at Heinz Field will be moved from Sept 17 to Sept 3 and will now be the season opener for both teams.

The Backyard Brawl dates back to 1895. There has been 104 contests between the two schools in history. The Panthers currently lead the series, 61-40-3.

What an incredible way to fire up the 2022 season. A neutral site game to start up the season is an awesome way to get one last trip in before summer is over. Last year there was a strong Mountaineer contingency in Landover, Maryland as the Mountaineers took on Virginia Tech. Next season the Mountaineer Nation will be very well represented in Charlotte, North Carolina when the Mountaineers take on the Tennessee Volunteers.

We can’t let this article end without recalling some good and bad moments in Backyard Brawl history.

As much as it hurts, you have to start with the worst day in Mountaineer football history. 13-9.

Fun story about this game. One time I was in Pittsburgh for the day. It was in the days leading up to the start of the college football season. Local radio affiliate 93.7 The Fan was making their debut season as the “Home of the Panthers.” In order to get Pitt fans hyped up for the season, what do you think they were doing? They were simply playing the radio broadcast of the 13-9 game in its entirety. How sick was I?

Then there was this press conference with Rich Rodriguez.

We have to go and dig up a positive Mountaineer moment in Backyard Brawl history. The Mountaineers took on #9 Pitt in 2009 at Mountaineer Field. They were abl eto pull out the win with a last second field goal.

It’s difficult to imagine a Pitt football team being ranked #9.

Say what you want about Pitt, but they have some signature wins in recent years. From 13 to 9, to Clemson, to Penn State, to just last year defeating the undefeated Miami Hurricanes.