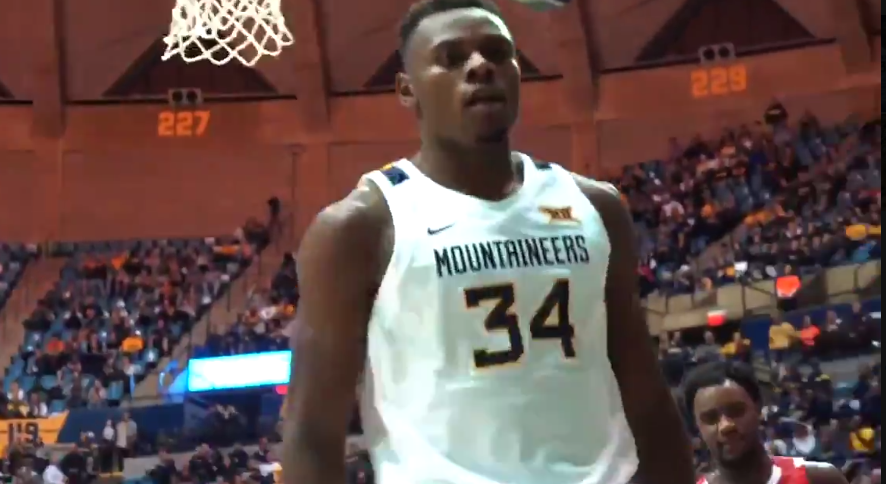 The West Virginia Mountaineers moved to 8-1 by beating the Austin Peay Governors by a score of 84-53.

The Mountaineers were led by Emmitt Matthews, Jr, who had 16 points (7-9 from the field and 2-3 from 3 point range) and 10 rebounds.  Oscar Tshiebwe got his fourth double-double of the season with 13 points and 10 rebounds.

Back 2️⃣ Back dunks by Emmitt and Big O. Send it in big fellas!#HailWV pic.twitter.com/jWCWrYuZ5V

The Mountaineers next play Nicholls State Saturday at 2:00PM at the WVU Coliseum.  The game will be televised on ATSN.