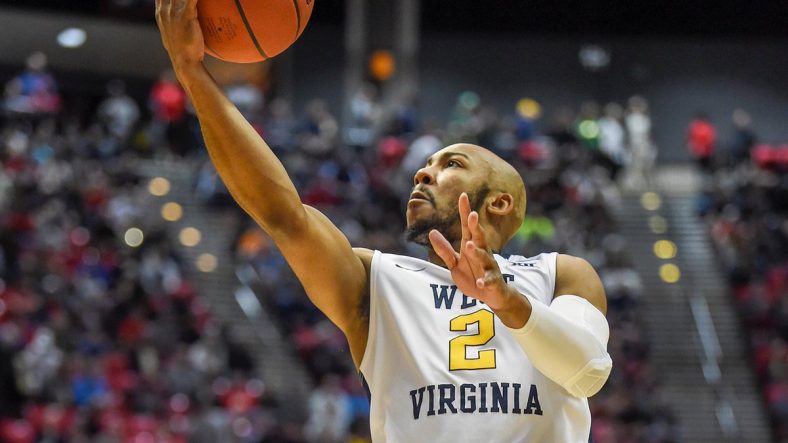 The No. 5 seed Mountaineers roll the Herd and are headed for a showdown against Villanova in their second consecutive trip to the Sweet Sixteen, after defeating No. 13 seed Marshall, 94-71.

West Virginia got off to a nightmarish start when the Herd drained three straight three-pointers to take a 9-2 lead.

After that there wasn’t much more positive news for Marshall.

Midway through the first half West Virginia took a 21-20 lead after a three by Lamont West. The ran continued into the half with West Virginia leading 42-25 at the break.

West Virginia was led by Jevon Carter, who was vintage JC. He had 28 points, five assists, four steals and four rebounds. A stat sheet stuffing performance by the Mountaineer guard. Lamont West had 18 points and 10 boards, breaking out of a recent slump. Beetle Bolden added 11 off the bench. Esa Ahmad was solid all-around with 10 points, seven boards and seven assists.

Sagaba Konate added eight points, seven rebounds and a block. He also altered many shots and was a presence in the lane all night long. Plus he had this epic slam and flex when the Mountaineers were really starting to take control of the game.

Up next is a Sweet 16 matchup against Villanova. The game will be on Friday in Boston. Tip off is set for 7:27 p.m. ET and the game will be shown on TBS.