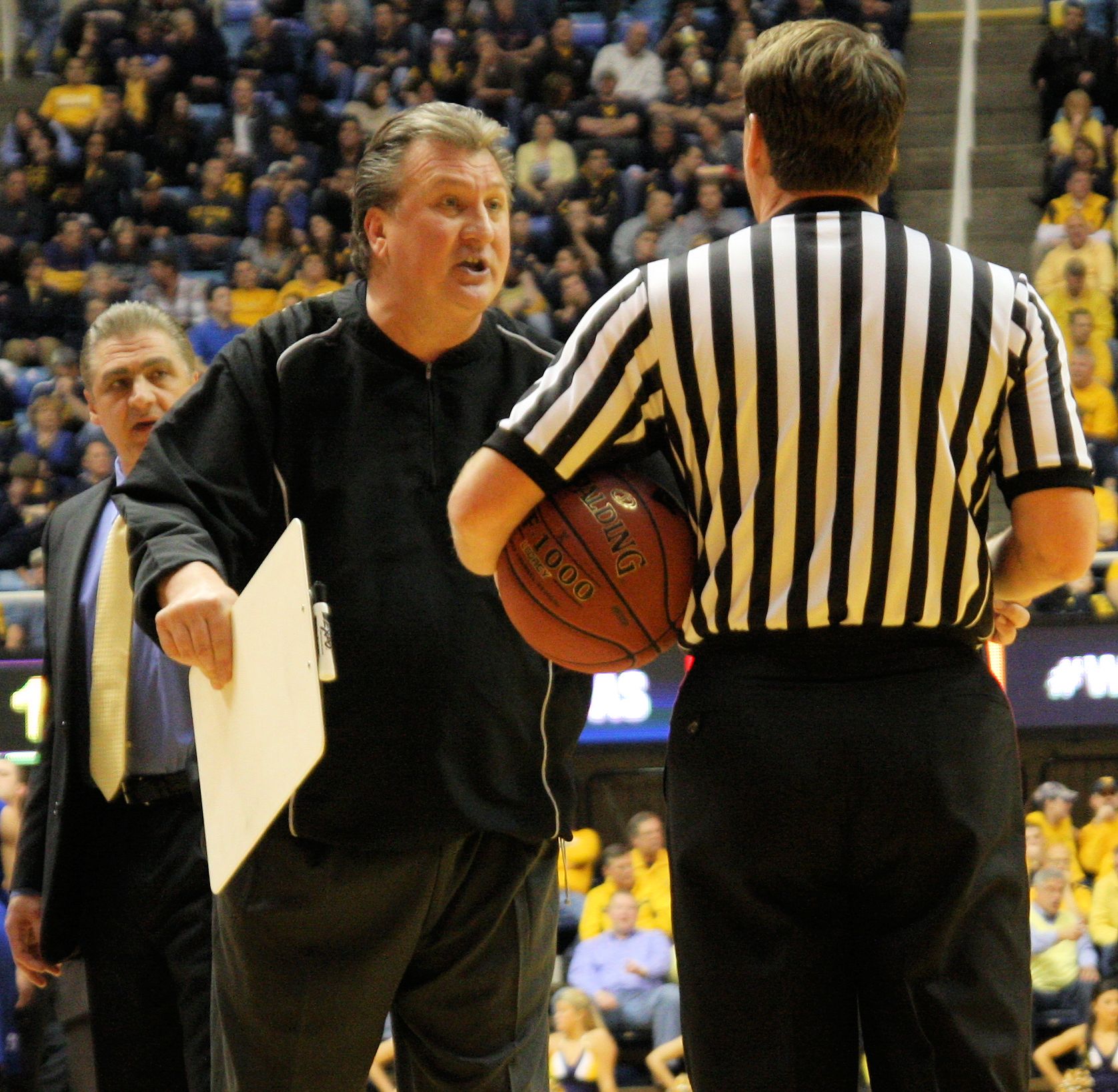 You can know that Hugs won’t have two bad seasons in a row.
Check it out:

IRVING, Texas – For just the third time in conference history, there is a tie at the top of the Big 12 preseason poll as Kansas and Oklahoma State have been picked to win the league regular season crown. It marks the 12th time in Big 12 history that KU has been the preseason favorite, while the Cowboys are chosen for the third time.

The top returnees for KU will be sophomore Perry Ellis (5.8 ppg) and junior Naadir Tharpe (113 assists), who will be joined by a highly touted group of newcomers. Leading the incoming players will be freshman Andrew Wiggins, who was rated as the consensus No. 1 player in the nation coming out of high school. The Jayhawks have won nine straight outright or shared Big 12 regular season crowns.

OSU has four starters back in 2013-14 and returns 95.4 percent of its points overall from a year ago. It is the first time since sharing the preseason top spot with Kansas in 2004-05 that the Cowboys have been selected to win the league.

Baylor and Iowa State were next in the predictions at third and fourth, while Kansas State and Oklahoma tied for fifth. The Bears have been chosen in the top four in five of the past six years, while ISU’s preseason ranking is its highest since 2000-01. West Virginia, Texas, Texas Tech and TCU round out the poll.

The Big 12 season gets underway on Friday, November 8 with nine schools in action. Big 12 conference competition starts on Saturday, January 4 with four games. Big 12 teams will face a full double round-robin schedule in league play for the third consecutive season.

The Big 12 will hold its preseason media day on Tuesday, October 22 at Sprint Center in Kansas City – site of the 2014 Phillips 66 Big 12 Men’s Basketball Championship. Live coverage will be available at Big12Sports.com.

Coaches are not permitted to vote for their own team.