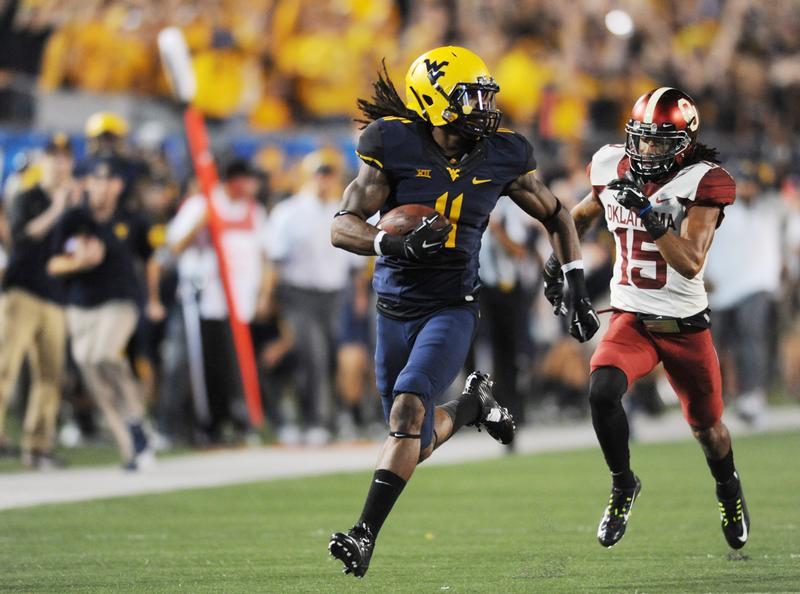 It should come as no surprise that the West Virginia Mountaineers open as huge underdogs when they venture to Norman, Oklahoma to take on the Sooners.

If the line stays where it is, or at least holds up, this will be the game where the Mountaineers are the biggest underdog since joining the Big 12. The next biggest point spread as an underdog was against Baylor in 2015 when the line was at 21.

There have been three games this year where the Mountaineers were underdogs. They are 0-3 in these games. The Mountaineers only have one loss as favorites and that was Saturday against Texas. There has not been a total set on the game yet, but WVU games have gone “under” the total for three straight weeks. Then before that WVU games went “over” the total six of the past seven weeks.

It’s no secret that Mountaineers have their work cut out for them on this trip to Norman. While that could be said about any trip to Norman, this one even more so with the injury to star quarterback Will Grier. Remember last year Baker Mayfield and Co. stormed into Milan Purskar Stadium and completely dominated the Mountaineers. This was an 8-1 West Virginia team that was ranked No. 14 in the country and still had hopes of the College Football Playoff.  Take a look at some of the highlights if you need a refresher.

Chris Chugonov gets his first start and it’s difficult to draw up a more difficult scenario for a first career start. He showed some glimpses against Texas, but this will certainly be one of the biggest upset wins in Mountaineer history if the Eers are able to pull it off.