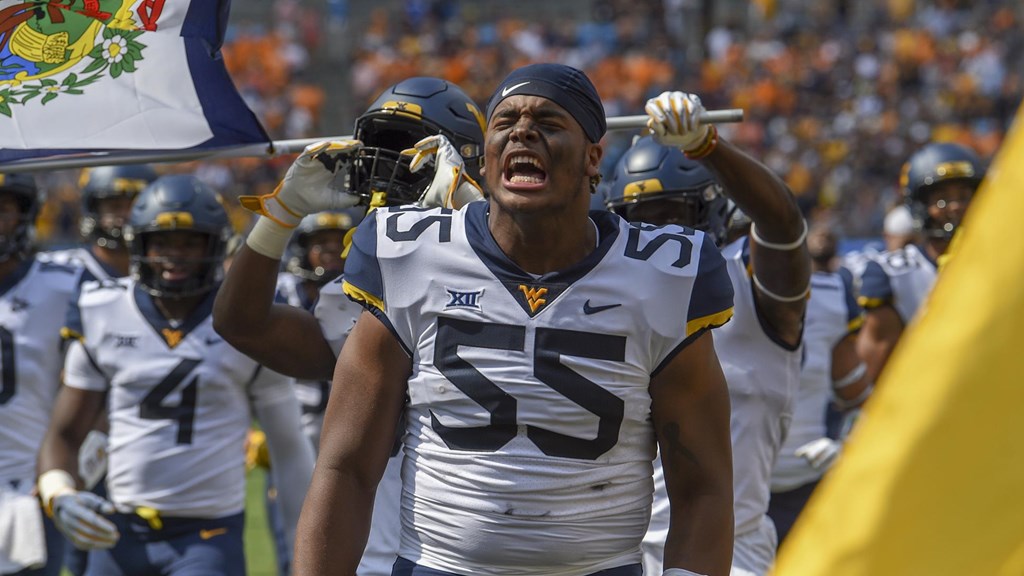 Mountaineers Move Up In Both Polls

Mountaineers Move Up In Both Polls

After a win over Tennesssee in the Belk College Kickoff, the West Virginia Mountaineers move up three spots in both major college football polls.

Then in the week 2 Coaches Poll, the Mountaineers moved from 20 to 17.

At this point in the season the rankings mean little to nothing, but let’s be honest, it’s pretty cool to see a high ranking by your team. Plus it’s easier to look up top 25 scores on your phone.