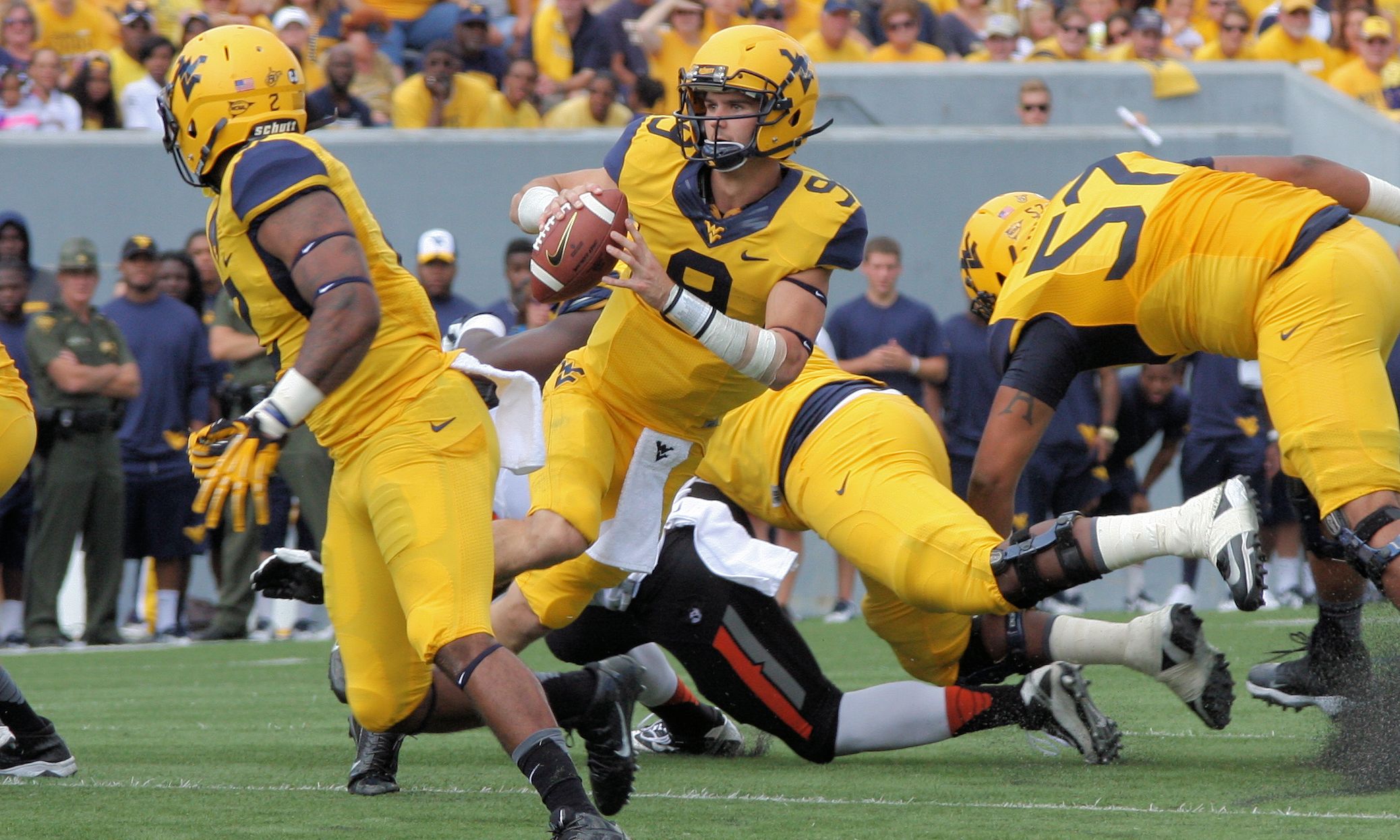 Let’s hope they can get the road trip woes worked out.
Check it out:

The Mountaineers go into Kansas State this weekend looking for their first road win of the season.

In three games away from Morgantown, the Mountaineers have been less than sharp. It all started in Norman against the Sooners. West Virginia got off to a promising start in the first quarter against Oklahoma when Dreamius Smith ran 75 yards for an early touchdown to put the Mountaineers on top 7-0. That would be the last time any points were scored by West Virginia, and Oklahoma walked away with a 16-7 win.

Then there was Baylor. The night in Waco will haunt Mountaineer fans for years to come, as West Virginia got a taste of just how good the Bears are this season. With the likes of Bryce Petty and Lache Seastrunk, Baylor produced a school record 872 while tallying 73 points. Credit Baylor Head Coach Art Briles for not running up the score, as the Bears had 56 points at the half.