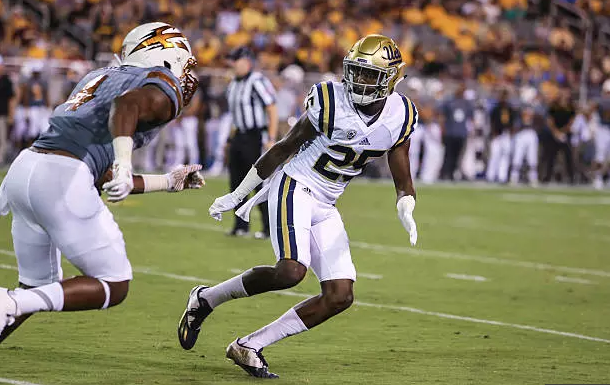 This is the second time in the past two weeks that West Virginia has landed commitment from a graduate transfer. On Saturday Fisher announced his commitment to West Virginia following his official visit.

Fisher received an official offer from the Mountaineers on Friday.

“It’s a real opportunity for me to come in with a leadership role and make an impact with the team,” Fisher said in an interview with EerSports.  “They told me they were looking for me to be the guy that’s going to be a leader in that group.”

With the team being extremely thin at cornerback, this is a great get for West Virginia.

Fisher redshirted for his freshman season, then played in 23 games over the past three season. He is expected to step in and compete right away for a starting position for the Mountaineers.

Fisher will have one season of eligibility in Morgantown and is eligible to practice and play immediately.