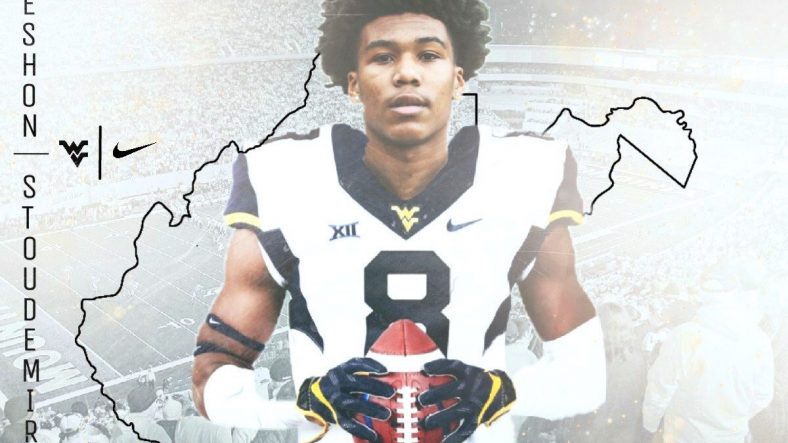 Doug Belk, the cornerbacks coach of the Mountaineers, used his ties to his home state of Georgia to help land this top prospect. He has ties to the Atlanta area particularly.

Stoudemire pledged his commitment to the Mountaineers midway through his weekend visit in Morgantown. After next year West Virginia will have a major need in the receiving department with David Sills and Gary Jennings Jr. set to graduate.

After the commitment from Stoudemire, West Virginia moved up the rankings from 29th to 25th in the 247Sports team recruiting rankings.