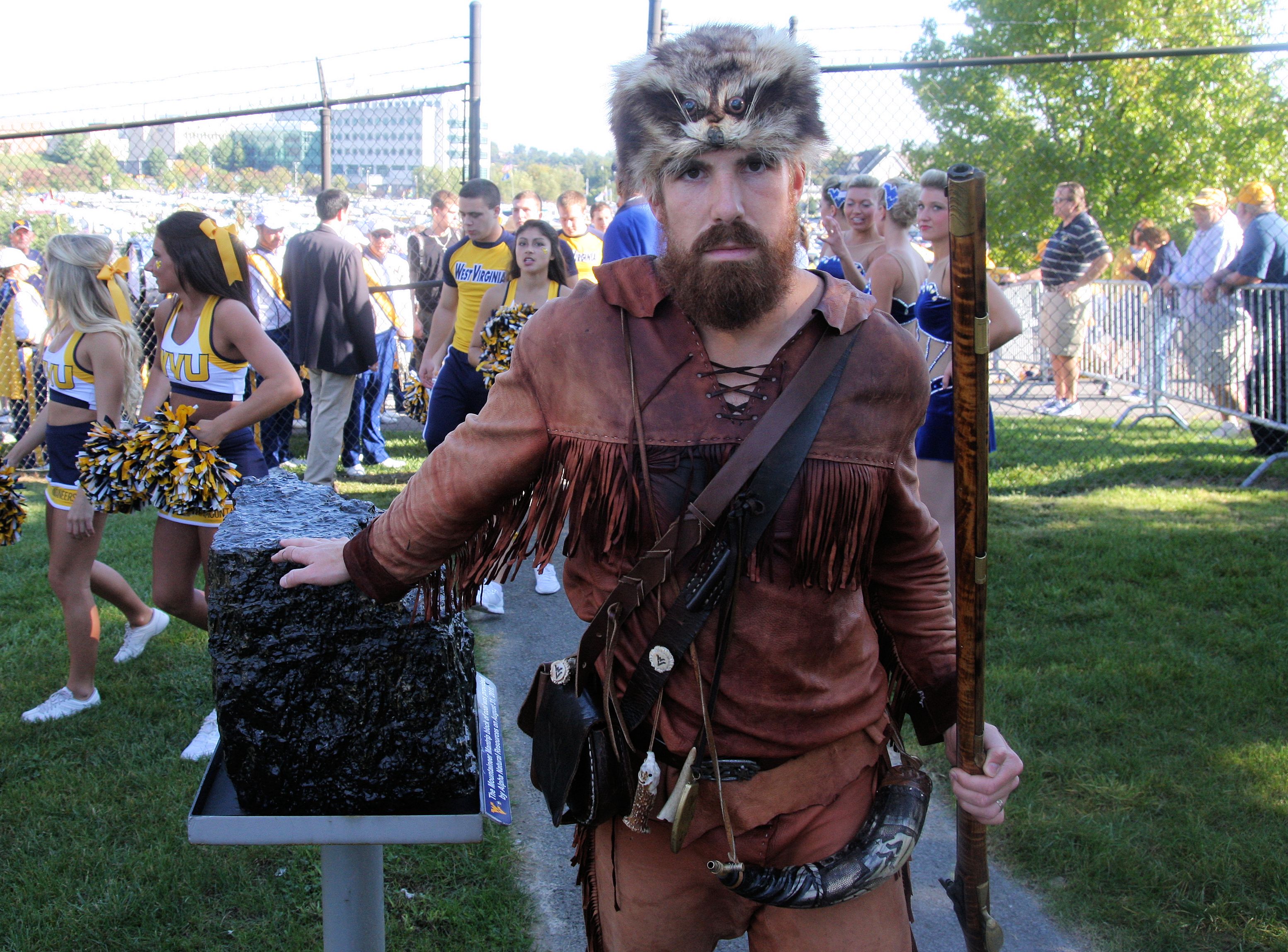 The Mountaineers Go Bear Hunting with the Musket

The Mountaineers Go Bear Hunting with the Musket

Those Baylor Bears aren’t going to find scoring so easy this weekend under the lights.
Check it out:

The West Virginia University football team will travel to Waco, Texas, to take on the Baylor Bears Saturday. Easily the biggest test defensive coordinator Keith Patterson and his defense will face so far this season. The game is scheduled for an 8pm kick-off and will be televised on Fox Sports 1.

Patterson will need support if WVU is to pull the upset in Waco. On the season the Mountaineer defense has been the bright spot for a team that struggles to impress on offense and special teams. Mountaineer head coach Dana Holgorsen has promised continued improvement by his offense.

I wonder if Baylor will allow the Mountaineer mascot to bring his musket into Floyd Casey Stadium on Saturday. Jonathan Kimble shot and killed a bear with his musket last December, I’ve got to believe the Baylor mascot is aware and more than a little concerned.