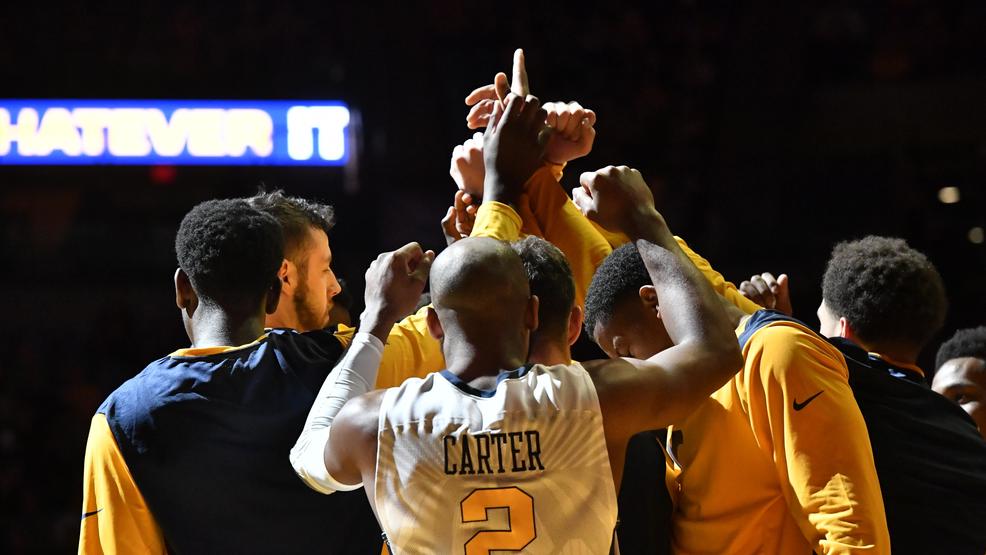 Did the Mountaineers Get The Shaft in the NCAA Tournament?

Did the Mountaineers Get The Shaft in the NCAA Tournament?

WVU has done some serious traveling this year. The season started in Germany. It only makes sense the NCAA Tournament starts almost as far away as possible in San Diego. Did the Mountaineers get the shaft by drawing a No. 5 seed and taking on Murray State in San Diego?

What’s strange is if the Mountaineers to make it through the first two rounds, they have to travel back across the country to Boston for the Sweet 16.

“It doesn’t make any sense,” Coach Bob Huggins said about the travel. “Last time they put us in San Diego, we moved on to games in Anaheim.”

No. 5-seed West Virginia takes on No. 12 seed Murray St. on Friday, March 16 in San Diego, California, at the Viejas Arena at Aztec Bowl. https://t.co/4A6dB5sjLR

Then there’s the whole issue of how West Virginia is only a No. 5 seed. Most projections had West Virginia as a No. 4 seed, with the chance of getting a No. 3 seed with a win in the Big 12 Tournament championship game.

Despite West Virginia defeating Texas Tech twice, the committee gave the Red Raiders a No. 3 seed.

Also, the Mountaineers own a win over the No. 1 overall seed in the tournament and eight wins over quadrant one teams.

Despite all of this, Bob Huggins isn’t complaining.

Huggins says this even though West Virginia is playing a Murray State team that is on a 13-game winning streak. They own a 26-5 record and also a rich history of wreaking havoc in the NCAA Tournament.

If West Virginia gets past the Racers, the second round would be against either a very tough and tested Wichita State team or none other than the Marshall freaking Thundering Herd. The Herd are in the NCAA Tournament for the first time in 31 years.

There was a lot of talk of the Big 12 getting nine teams in the tournament, but Baylor and Oklahoma State were bypassed by the committee.

Despite losing 11 of their last 15 games and getting handled by Oklahoma State in their final game on a neutral court, Trae Young and company are in the Big Dance as a No. 10 seed.

No matter what you think about the draw the Mountaineers were dealt, they are dancing and there’s always a chance.

The first round game against Murray State has been set for a 4:00 p.m. ET tip and will be televised on TNT. #MarchMadness pic.twitter.com/EkIwIj9shn