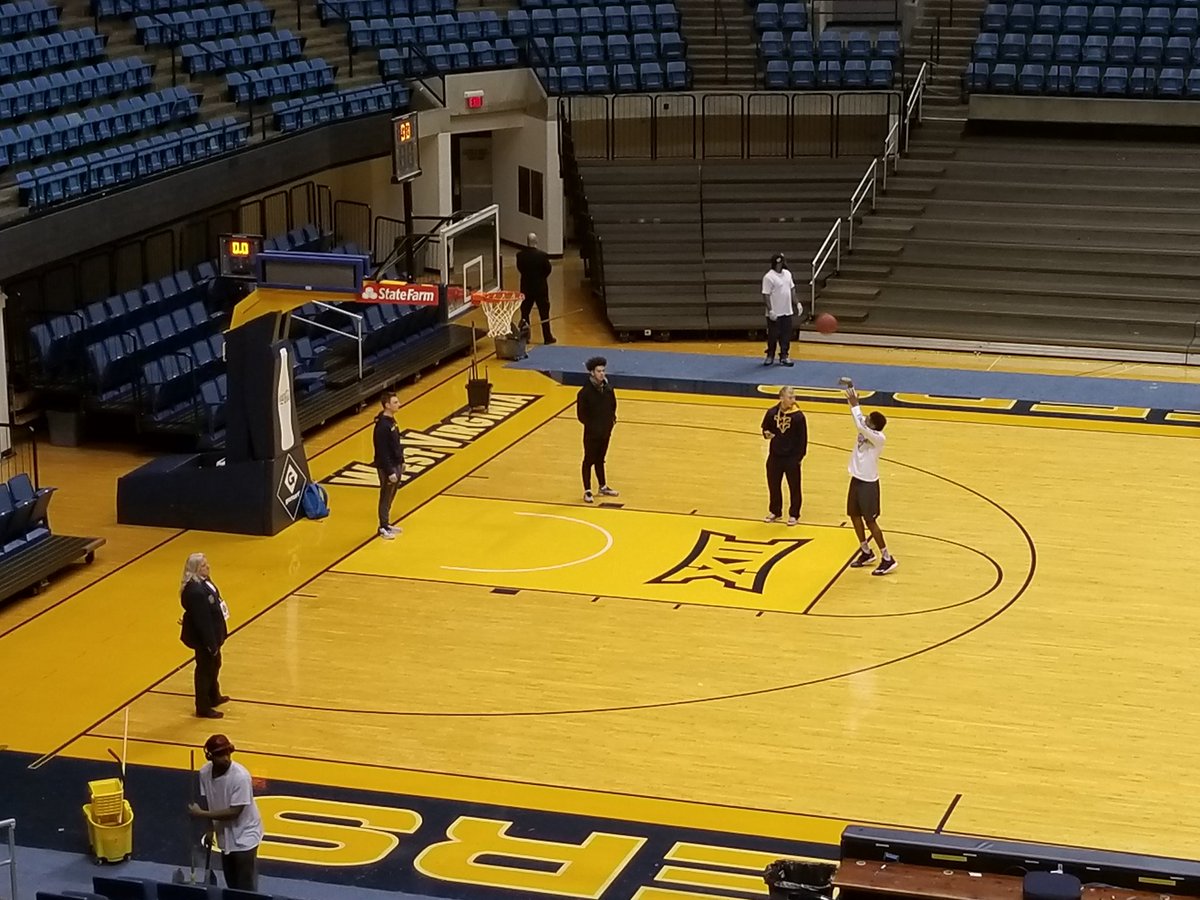 WATCH: Mountaineers Get In Some Extra Practice AFTER Close Win Over Baylor

WATCH: Mountaineers Get In Some Extra Practice AFTER Close Win Over Baylor

Many people didn’t think the Mountaineers would have so much trouble with Baylor. After the narrow win some Mountaineers decided to get in some extra practice in the Coliseum.

It took a late three in the final minute by Jevon Carter to break a 51-51 tie and put the Mountaineers up for good. Baylor had a good look at a three in the last seconds that would have sent the game to overtime.

The No. 2 Mountaineers dodged a bullet. Judging by the way they went to get some practice in after the game, they realize it.

It should come as no surprise that Jevon Carter was one of the Mountaineers out there for a post-game shoot-around. He was joined by back-court mates James “Beetle” Bolden and Daxter Miles Jr. Mike Casazza of 247 Sports caught the action.

Dac Miles gets back to work. pic.twitter.com/NZs3fM9gth

The commitment by this team is incredible. Even though they are ranked No. 2 in the nation, they know that game left a lot to be desired.

After losing the season opener on German soil,  West Virginia has reeled off 15 wins in a row, the longest winning streak in the nation.

On Saturday WVU heads to Lubbock to take on the No. 8 Texas Tech Red Raiders. Texas Tech is coming off a 75-65 loss at No. 9 Oklahoma on Tuesday, which was only their second defeat of the season.