Mountaineers Get Commitment from the State’s Top Recruit 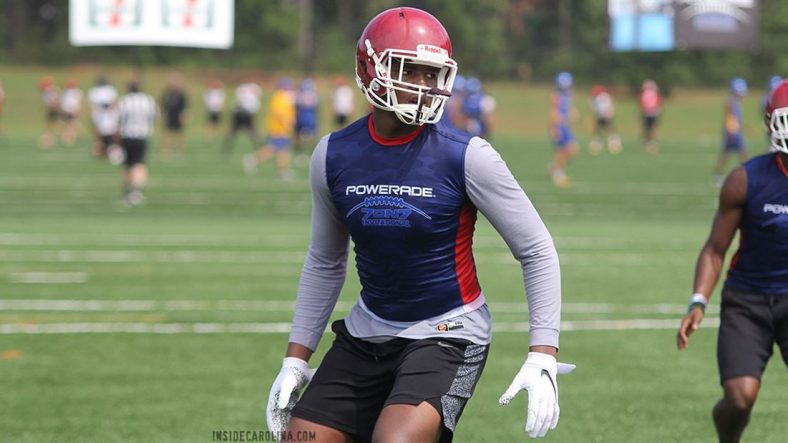 The top ranked recruit in West Virginia in the 2020 class is coming home.  Sean Martin, a 6’6 260 pound defensive end out of Bluefield, West Virginia, initially committed to North Carolina on June 17th.  Today, he committed to the Mountaineers!

Martin led Bluefield High with 144 tackles and 17 sacks last season as a junior as the Beavers made it to the Class AA State Championship.  He is the clear-cut top recruit in the state for the 2020 class and is a monster get for West Virginia.

Coach Neal Brown has made keeping in-state recruits at home a real priority since taking over as Head Coach and now he has landed the very best of the best in his first season.