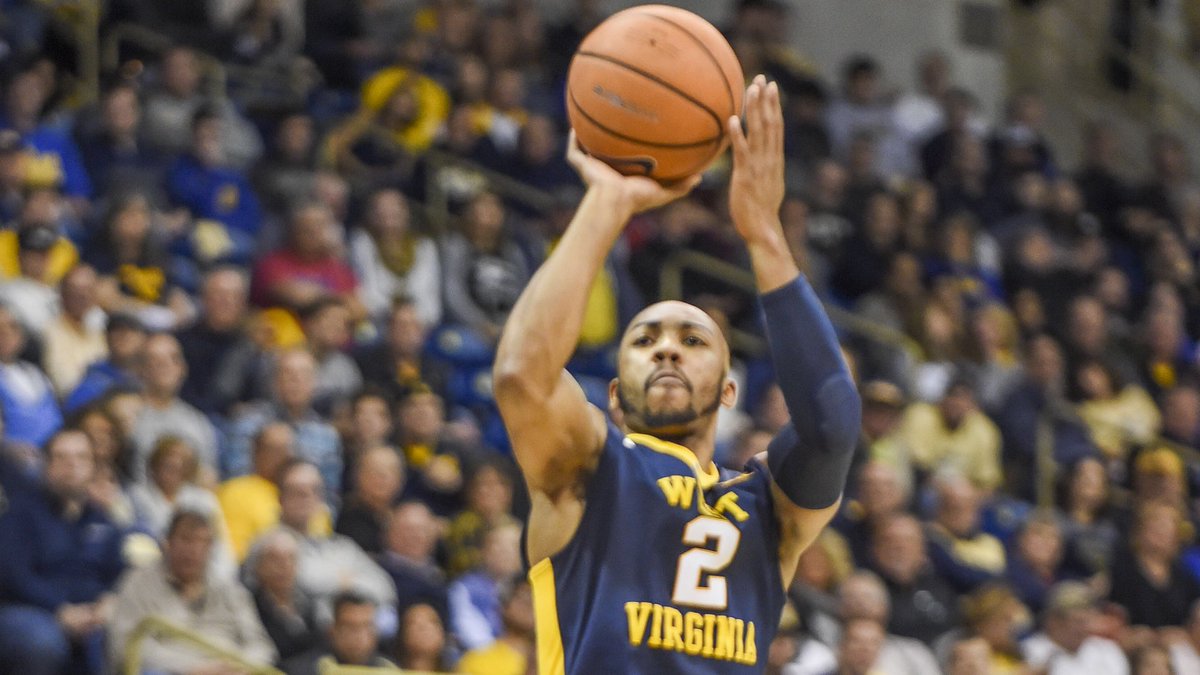 Another week went by with a tough West Virginia loss. It started so promising with the road win over Oklahoma on Monday. After losing to Oklahoma State at home, the Mountaineers fall in the AP Top 25 again.

Many people were unsure if West Virginia would even remain in the poll with such a bad home loss on Saturday. The AP voters only had West Virginia falling one spot to No. 20 in the poll. Losses to teams below West Virginia certainly played a role in this.

AP POLL ALERT: @UVAMensHoops rises to No. 1 in AP Top 25 for first time in more than 35 years; @MSU_Basketball climbs to No. 2. Full poll: https://t.co/U6E2ieh0fI pic.twitter.com/ZiPMBNl5oX

One thing you can’t wakt away from the Mountaineers is their win over the No. 1 team in the country, the Virginia Cavaliers. Also, the Mountaineers have been ranked in the AP Top 25 for 50 consecutive weeks.

Tonight the Mountaineers take on TCU in a home game. It is set to tip off at 9 p.m. EST and will be broadcasted on ESPN2.