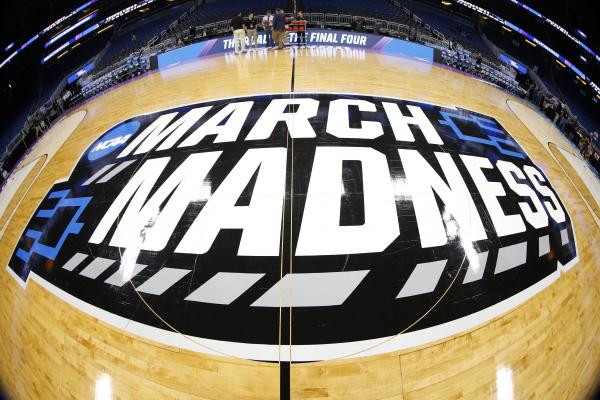 The latest projections came out Thursday. Lunardi projects the Mountaineers as a 5 seed in the East bracket. Their opening round game would be in San Diego. Their opponent would be the winner of the play-in game of Boise State and Virginia Tech. The No. 1 seed in their region would be the No. 1 overall team in the tournament Villanova. 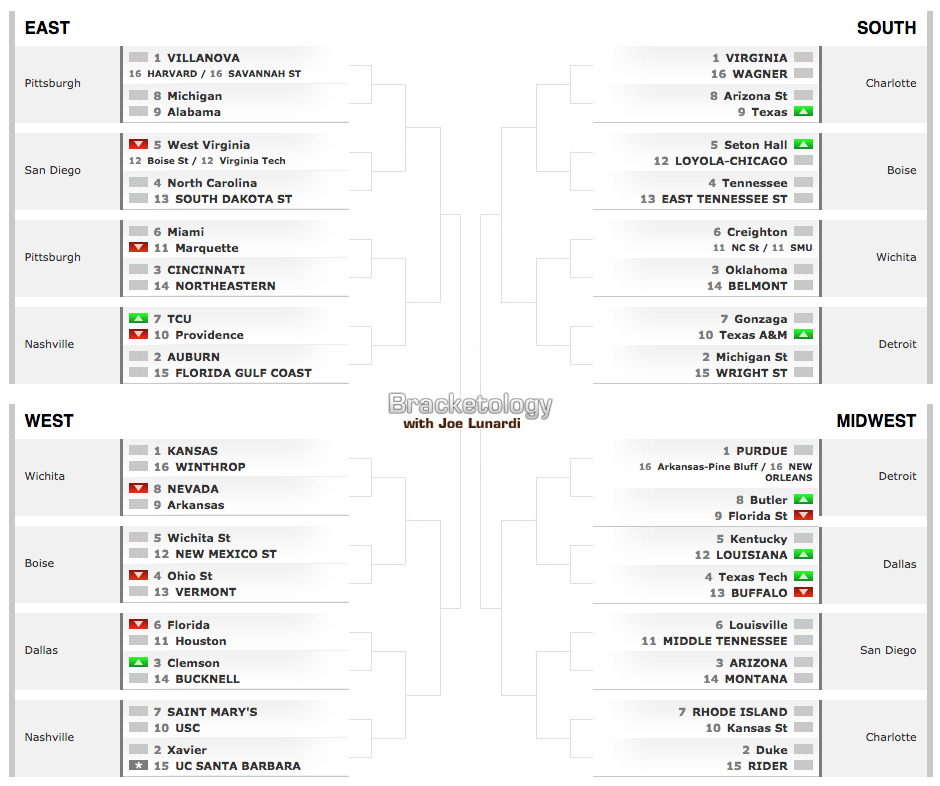 Despite the recent slide, the Mountaineers still have plenty of time to make up ground. Or you could look at it the other way and say they have plenty of time to slide even further. The Mountaineers still have road games against Oklahoma (Monday)and  Kansas (February 17), which will be very challenging. Holding a win over No. 1 RPI Virginia is a big deal, but if the slide continues much longer that won’t make up for everything.

Up next the Mountaineers take on Kansas State. Tip off is set for 4:00 p.m. EST on Saturday. Before a loss to Kansas on Monday, the Wildcats had reeled off four wins in a row. The Mountaineers hold a win on Kansas State’s home court, so they will be motivated to come into the Coliseum and get revenge.