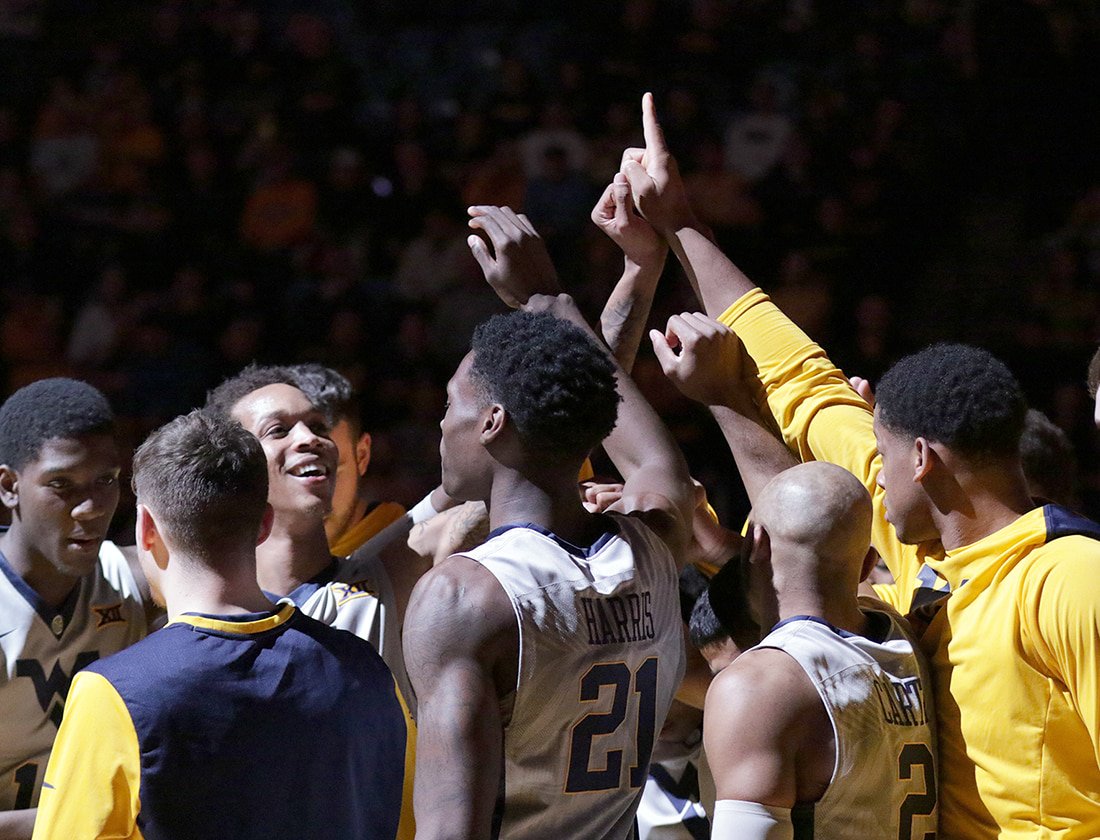 There’s no time to rest for the Mountaineers. Tonight the team is set for a road game against the TCU Horned Frogs as part of Big Monday. The game is set to tip off at 9 p.m. EST. It will be televised by ESPN.

It’s Game Day in Fort Worth for the Mountaineers on Big Monday. pic.twitter.com/CpD3yEynwA

Villanova remained the No. 1 team in the poll. Meanwhile the Kentucky Wildcats fell out of the poll completely for the first time since March 2014. This happened after the Wildcats lost to South Carolina and Florida, and had a 30-game home conference winning streak snapped. This week Kentucky has a game at home against Mississippi State then a trip to Morgantown to take on the No. 7 Mountaineers for a rare middle of the season out of conference game. The Coliseum will be jacked for this one.

The Mountaineers have been ranked in the AP Top 25 for 47 straight weeks which trails only Kansas, Villanova and North Carolina.

Kentucky dropped out of this week's AP poll after being ranked for 68 straight weeks.

That was the 4th-longest active streak in men's basketball, with @KUHoops on the longest current run. pic.twitter.com/VTdYx5wx0I

With the grind of the Big 12 season in full-force, just about every game is a big one. This week is no different with a Big Monday trip to TCU and a visit from the unranked yet always dangerous Kentucky Wildcats. The Kentucky game at the Coliseum is a sellout. Did anyone expect anything less?

The @WVUhoops-Kentucky game is sold out! RT/Like this tweet for a chance to win a $100 gift card from @StubHub, the Official Ticket Marketplace of WVU Athletics! pic.twitter.com/HXg8v2wOhz

The Teddy Allen Rumor Mill Swirls
WVU vs TCU – Does A WVU Loss Give Kansas Big 12 Title #14 In A Row? VOTE