Mountaineers Climb Into Top Ten In Both Polls 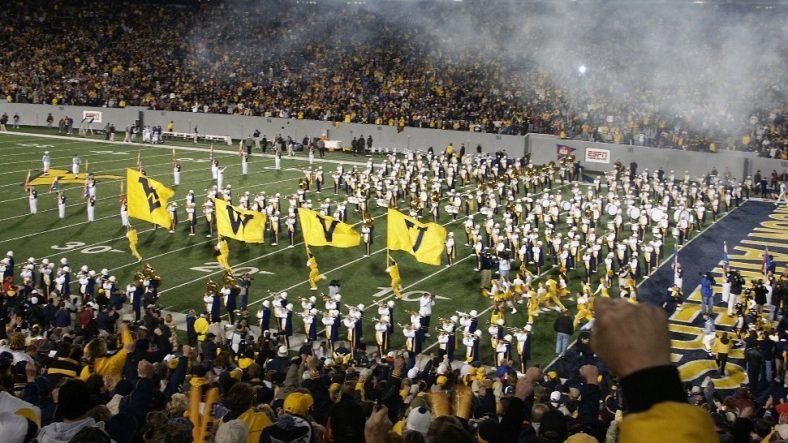 After winning their first road game of the 2018 season, the Mountaineers climb into the top ten in both the AP Top 25 and Amway Coaches Poll.

No. 3 Ohio State, No. 6 Notre Dame on the rise; West Virginia and Washington join the top 10. See the full poll: https://t.co/jfkE4ZyuKG pic.twitter.com/soWDlrIwOI

In the Amway Coaches Poll West Virginia moves up to No. 8. WVU was also No. 12 in this poll last week.

West Virginia comes in at No. 8 in this week’s Coaches Poll and No. 9 in the AP Poll. pic.twitter.com/dd9n3BxuZ6

The top ten Mountaineers (4-0, 2-0) have a home game against Kansas this week. Is is slated to kick off at noon in Morgantown and will be televised by ESPN2. The Mountaineers have been set as 29-point favorites over the Jayhawks.