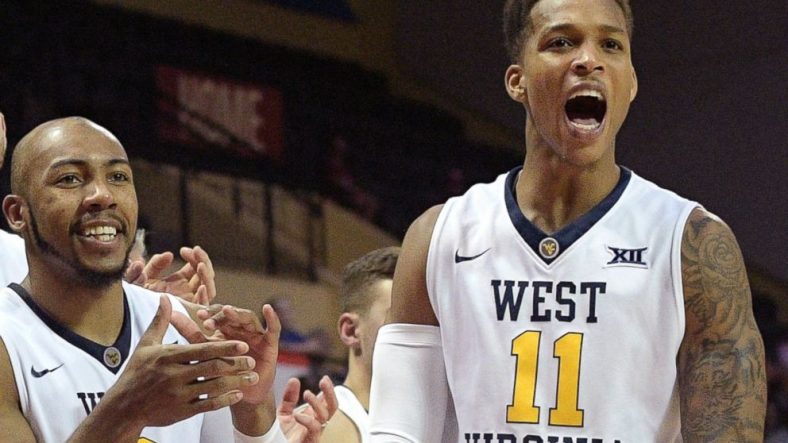 There was not much good to be said after a close win over winless Marist. After a dreadful performance in the first round of the Advocare Invitational, Coach Bob Huggins called out his team. They responded in a big way. The Mountaineers bounce back and crush Central Florida.

James Bolden led the Mountaineers with 17 points and Jevon Carter added 16. After surviving a scare from winless Marist the day before, WVU took care of business in the Advocare Invitational in this semifinal matchup.

The Mountaineer defense shut down the UCF offense. In the first half UFC was held to 19% shooting and the Mountaineers scored 17 points off the 17 turnovers they forced.

After bouncing back and getting a blowout win over Central Florida, if the Mountaineers can add another win over Missouri they could improve their standing in the AP poll. If the Mountaineers lose there is a great chance they drop from the rankings.

Jevon Carter is making a great push for MVP of the tournament. So far he is averaging 18 points and 4.5 assists in 35 minutes. Coach Huggins made his case for Carter: “He does more things than anyone else in the country. He got his hands on so many balls and he’s good on the ball and he handles the ball for us and distributes and he’s our captain.”

Up next the Mountaineers take on Missouri on Sunday in the championship game at 9:30 p.m. EST.