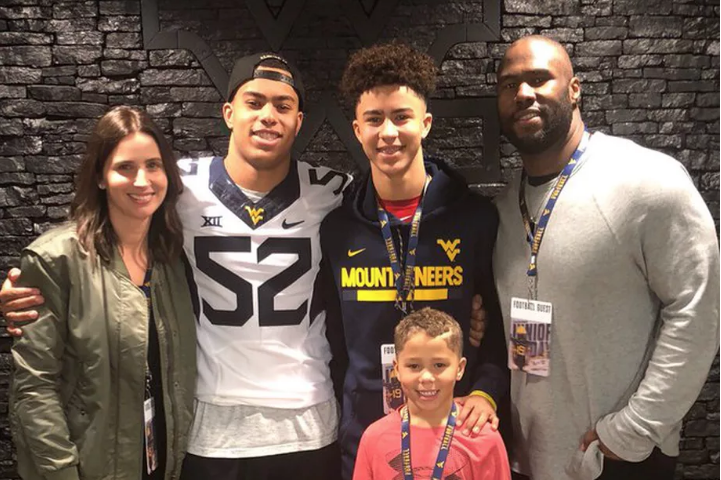 Thornton is ranked the No. 31 prospect out of Ohio, according to 247Sports. So far he is West Virginia’s second-highest ranked commit out of the 2019 class.

It’s great to see these legacy recruits coming in. Former Mountaineer great Gary Stills has both of his sons on the roster with sophomore Darius Stills and incoming freshman Dante Stills. Now Mountaineer legend John Thornton has his son, Jalen Thornton, ready to come join the Stills brothers on the defensive line.

Former #WVU legends Gary Stills and John Thornton (late 90’s) were teammates, and now their sons will be able to follow in their footsteps.

Congrats to Jalen Thornton on becoming a Mountaineer and let’s keep building on this 2019 class.