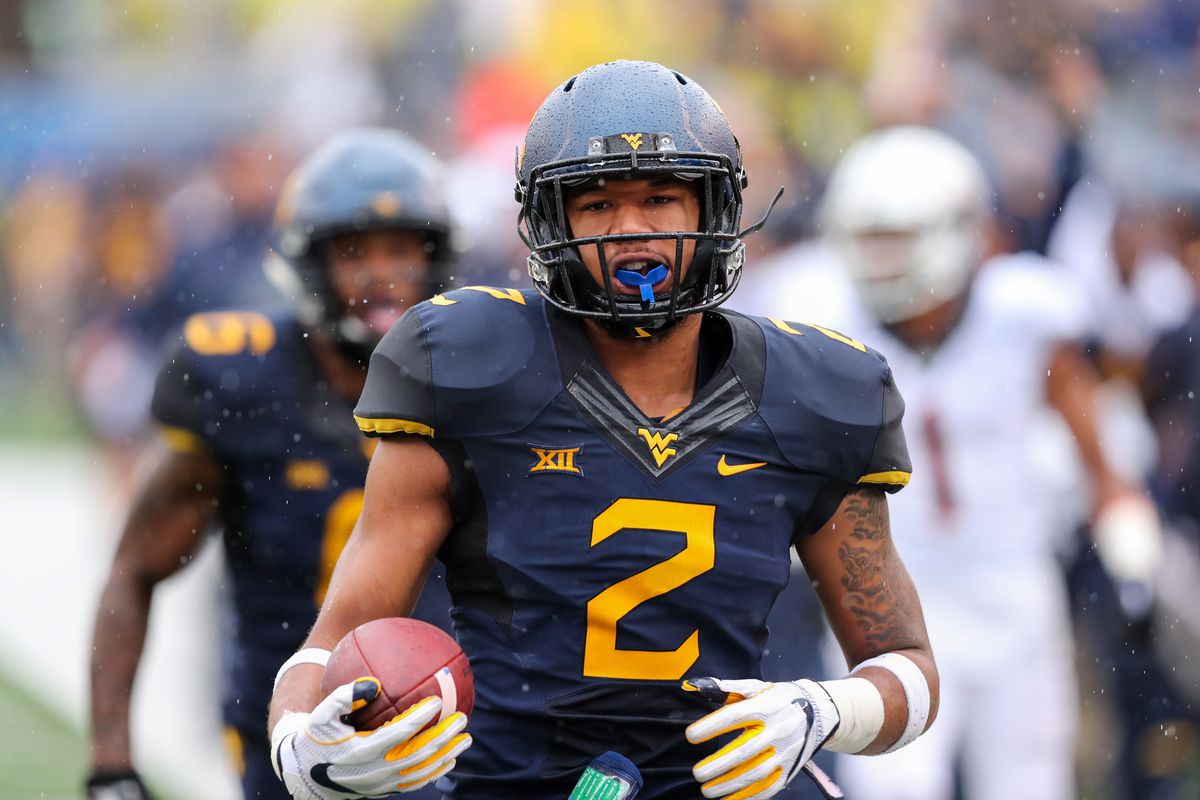 It was a very active news week for WVU sports, especially when you consider it’s June. The Mountaineer Sports weekly roundup will get you up to speed on this week’s Mountaineer news.

The transfer portal was a big part of the news this week. Three West Virginia safeties entered the portal, two of them were slated to be starters. Kenny Robinson, who many would consider the best returning player on defense, is headed out of Morgantown after entering the transfer portal.

Bob Huggins added another piece to his recruiting class. With the amount of attrition from the team over the last year, there were certainly some holes to be filled. Huggins has done just that. The most recent addition was 6’10” forward Ethan Richardson of Fresno City College. A big man with a sweet stroke.

WVU Basketball Adds Another Piece of the Puzzle

Coach Neal Brown and the rest of the coaching staff is working hard to fill the void of the players transferring out. They were able to land grad transfers from Florida State and Michigan. On top of that they are bringing in a defensive back with a familiar last name.

WVU Lands a Defensive Back With a Familiar Last Name

Losing Players to the Transfer Portal is Often a Good Thing

Kenyon Martin Jr. decided not to go to Vanderbilt, but he’s still not headed for Morgantown. It’s not really Mountaineer news, but our followers love to read about K-Mart Jr.

Brad did an excellent piece on the whereabouts of Mountaineer legend Kevin Pittsnogle. Kevin himself even popped in on the Facebook comment section to cover up his face. The humble former Mountaineer star couldn’t be happier to be out of the limelight.

With the devastating baseball loss last weekend, it led to this piece which reflects on the worst losses in WVU sports history.

Was the Loss by WVU Baseball the Worst Loss in WVU Sports History?

ESPN ran an interesting piece where they talked about the success of both current Mountaineer coach Bob Huggins and his predecessor John Beilein.

WVU Basketball Adds Another Piece of the Puzzle
How did Dana Holgorsen last so long at WVU?