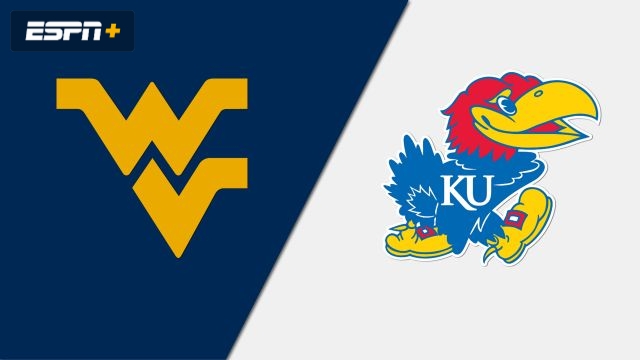 The Mountaineers are going to come out fired up and get to an early lead.  The crowd will be behind the defense who gets some early stops but unfortunately the Mountaineer offense settles for some field goals and isn’t able to create much distance as Texas ends up typing it up at halftime.

In the second half, the WVU defense is worn down by Ehlinger keepers and Texas pulls away late to win by a final score of 31-17.

I really don’t like this matchup for the Mountaineers.  Even though the Longhorns’ secondary has been decimated by injuries, West Virginia’s passing game is simply not good enough down field to capitalize on it.  I see a close game early turning ugly by the 2nd quarter.

In the span of 120 football minutes – 60 in Morgantown and 60 in Amherst, Mass., – the narrative of two football teams completely flipped.

Last week, West Virginia appeared headed to a two-win season and it didn’t appear if the Mountaineers would top the 20 point plateau in 2019. Meanwhile, Kansas appeared to be, well, Kansas. The team that was the solitary guaranteed “W” on the Big 12 schedule.

But WVU’s 44-27 home win over NC State and Kansas’ 48-24 thrashing of Boston College changed all that. Now. the Mountaineers appear to be getting it together under first -year coach Neal Brown and the Jayhawks may no longer be the Big 12 whipping boys under new coach Les Miles.

Brown has a bigger than expected task on his hand with the trip to Lawrence, Kan. His young squad is understandably up and feeling good after the whipping of NC State. But now he must control that energy and emotions in his first conference game. That’s especially important on the road.

Expect Brown to handle his work adeptly and the Mountaineers to open conference play on the plus side of the ledger. Kansas is improved under Miles and, unfortunately for the other nine Big 12 teams, might not be a walkover any longer. WVU is young and not overly talented. But the Mountaineers are still better than the Jayhawks.

Kansas football is Kansas football and Les Miles is Les Miles.  West Virginia’s offense proved last week that they are capable of opening up the playbook and coming up with plays that keep the defense on their heels.  The Kansas defense will not be able to figure out the pre-snap motion and offensive variety that Neal Brown will throw at them.  Kendall will again be solid and the young wide receivers will step up in a big way.