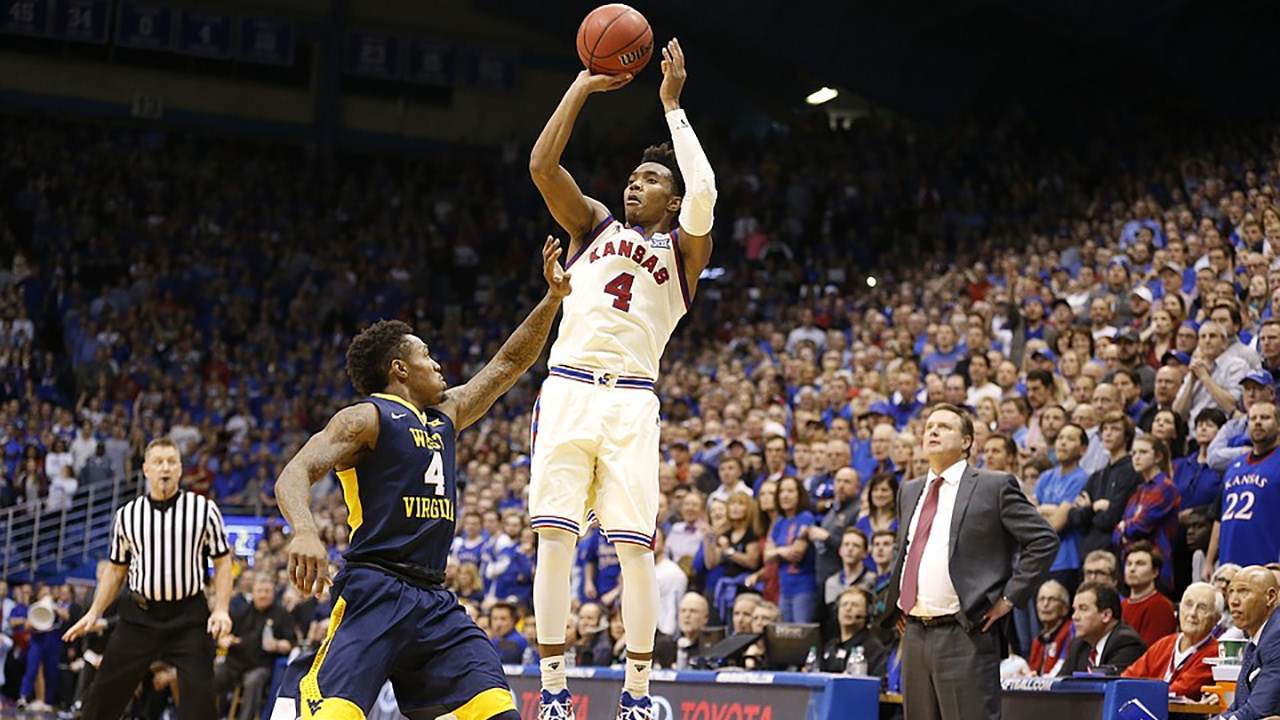 Mountaineer Drop In The AP Top 25

Mountaineer Drop In The AP Top 25

After a win featuring a narrow win at home against Baylor and a loss at Texas Tech, a Mountaineer drop in the AP Top 25 was given, it was a matter of how much.

In the latest AP Top 25, the Mountaineers dropped four spots to sixth.

WVU drops to No. 6 in this week's AP poll. pic.twitter.com/bzOXX0i5Q5

Villanova held strong at No. 1. Virginia moved into the 2 spot, followed by Purdue, Oklahoma, then Duke. Giving the Mountaineers two wins over teams in the top 4.

AP POLL ALERT: ACC leader Virginia up to No. 2 in AP Top 25 men’s hoops; Purdue rises to No. 3 as Villanova stays at top. See the full poll: https://t.co/wqVmAWczKx pic.twitter.com/yda4TTRM9d

Texas Tech held strong at No. 8 and Kansas moved into the top ten, holding the 10 spot, giving the Big 12 four teams in the top ten.

Tonight’s Big Monday showdown gives the Mountaineers their third top ten game of the season. This game could be a case of loser leaves the top ten, so there is plenty at stake for such an early season game.

The last time the Mountaineers and Jayhawks played, it was at the Phog and Kansas pulled off an incredible comeback to get the win.

If the Mountaineers are able to get the win tonight, that would make five straight over the Jayhawks at the Coliseum.

The West Virginia – Kansas game tips off at 9 p.m. EST on ESPN. Click here to get more info on the game.