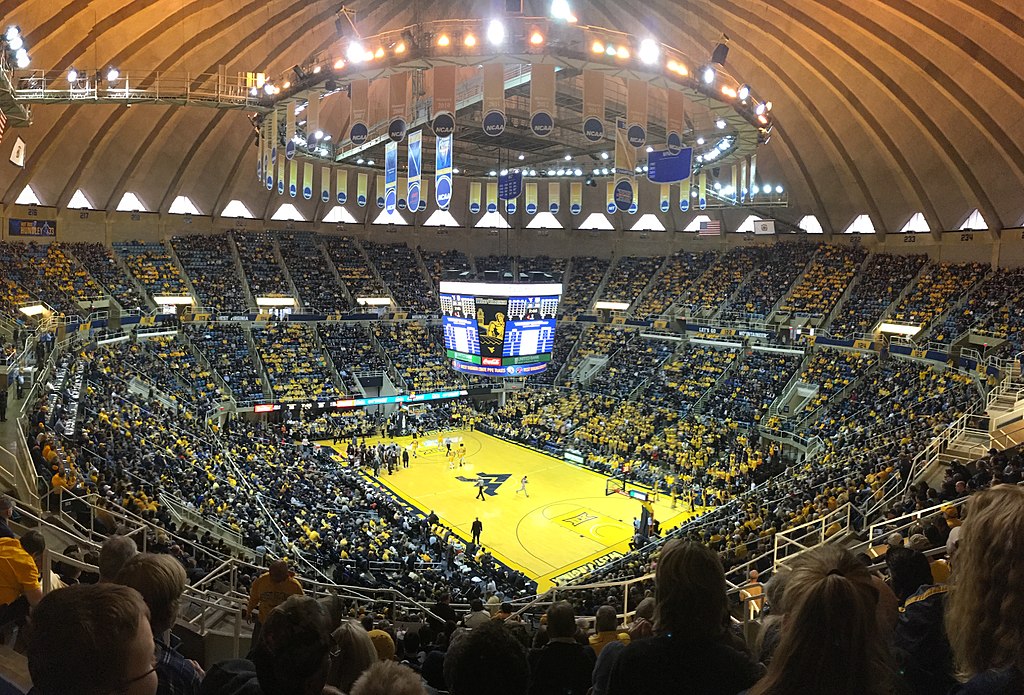 Morgantown is the Perfect Destination for a TBT Regional

Morgantown is the Perfect Destination for a TBT Regional

While watching the different regions in TBT there was something that kept popping in my head. Why the heck isn’t Morgantown a destination for a TBT regional?

There are many reasons why Morgantown hosting a TBT regional is a no-brainer. First, the fan support is massive. There is no question there would be an above average turnout at the Coliseum for this and it would probably challenge TBT attendance records.

Another reason is TBT happens at the perfect time for a college sports town. Basketball is long gone. Football season is still over a month away. Even if the college baseball team makes another deep run into the postseason that will be over by the time TBT rolls around. In mid to late July Mountaineer fans are DYING for some sports action.

If you don’t think Mountaineer fans would show up in groves for this thing, then let’s take a look back at the CBI. In the CBI, West Virginia took on the likes of Grand Canyon University and Coastal Carolina and there were nice turnouts for both games. The entire lower level was filled for both games, with some people spilling onto the upper level for the second round loss to Coastal Carolina.

That is how to end a half! Haley with the huge slam off a GCU turnover. #HailWV pic.twitter.com/MeqWXIwppb

It’s very possible the attendance for TBT would exceed that of the CBI. Da’Sean Butler, John Flowers and the rest of the team take Mountaineer fans back to the golden era of college basketball. Fans are pumped to come and see these guys represent their state one more time.

Rumor has it a TBT regional in Morgantown is all but a done deal. Until rumors are confirmed, they are just that: rumors.

John Flowers tells @EerSportsDotCom that Best Virginia will be back for @thetournament
next year, when it's rumored to be at #WVU. "We're going to come back better"

Here’s to hoping there is a Morgantown regional in TBT 2020. It would be a great thing for the fans, the players and the state.

New Team, New Sense of Purpose
Jalen Bridges Narrows it Down to 10 – Could Huggs Have His First In-State Star?